It’s not every day that a performer has to fear for his or her life while up on the decks playing to tens of thousands of people. Unfortunately at this year’s Summerland Festival in Cartagena, Colombia, there were some production problems. According to reports, a video and tweets from the artists affected, the fireworks from the stage misfired and were shot out into the crowd and the DJ booth, thus covering Nicky Romero, who was playing, in smoke. Dimitri Vegas and Like Mike were performing right after Nicky, which explains how they were affected. Accidents happen and we’re all glad that everybody made it out ok! 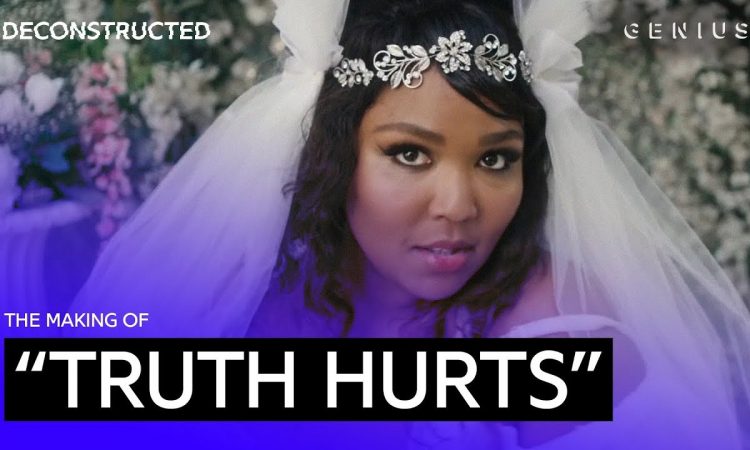 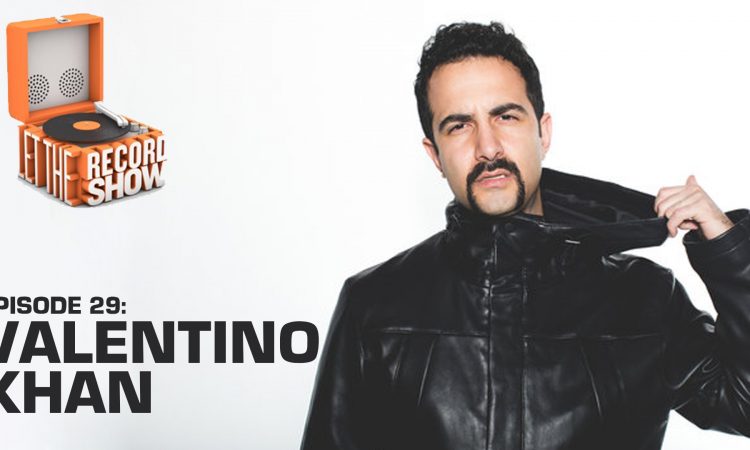