A$AP Rocky and A$AP Ferg lent their voices to “Animals,” HBO’s new animated series about anthropomorphic New York City animals. Watch the club above as they are transformed into cartoon rapping bodega cats and spit about feline life. At one point, Kanye West walks into the bodega to buy rice. A mouse hides in his pocket, before jumping out to rap alongside the two cats.

VIDEO: The Making Of Migos & Drake's "Walk It Talk It" Video With Daps

VIDEO: Laidback Luke Breaks Down the Life of a Tour Manager 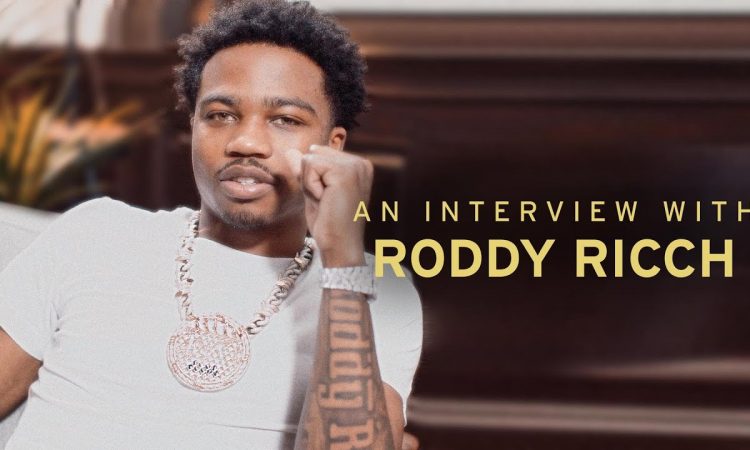