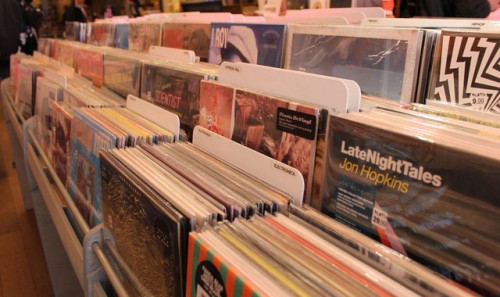 Vinyl sales in the United States made more money than free streams in 2015.

New figures released by the RIAA have shown that vinyl album and EP sales brought in more money than the music industry made from advertising on free services such as YouTube and Spotify.

Last year saw vinyl sales in America rise to their highest level since 1988, increasing by 32 per cent to $416 million. Revenue from ad-supported streaming, meanwhile, rose by 31 per cent to $385 million.

RIAA chairman and CEO Cary Sherman called the figures “proof that some fundamental market distortions are at play” in a statement. Sherman also said that “some technology giants have been enriching themselves at the expense of the people who actually create the music.”

NEWS: Prodigy Of Mobb Deep Has Passed Away At The Age Of 42

NEWS: 'As I AM' Exclusive Clip: DJ AM Flies To Perform With Jay-Z After Surviving a Plane Crash