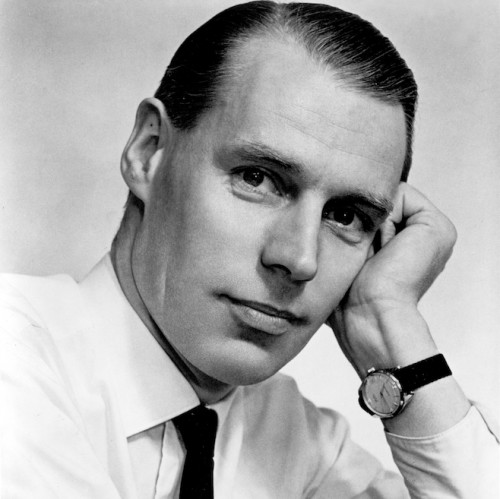 Sir George Martin, the iconic producer best known for his work with the Beatles, has died. He was 90.

Martin, often called “the Fifth Beatle,” gave the Beatles their first recording contract and produced virtually all of their music (aside from the work Phil Spector did on Let It Be). He was born in London in 1926, and after leaving the Navy in 1947, he studied piano and oboe. In the 1950s, he recorded jazz, lounge, and comedy records for Parlophone, where he eventually became head of A&R.

He was a prolific producer beyond his work with the Beatles, helming records by Kate Bush, Jeff Beck, Gerry and the Pacemakers, Cilla Black, America, Billy J. Kramer, Cheap Trick, the Mahavishnu Orchestra, Celine Dion, the Action, and solo efforts by Starr and Paul McCartney. He produced Elton John’s 1997 single “Candle in the Wind,” which is one of the best-selling songs of all time. He won several Grammy Awards over the years and was nominated for an Oscar for his work on A Hard Day’s Night. He was knighted in 1996.

NEWS: Vulture Finds the Bridge From the Red Hot Chili Peppers’ 'Under the Bridge'

NEWS: Justice on Headlining Both Coachella and Lollapalooza