Throughout the history of rap music, Los Angeles and the Bay Area have always had a distinct sound, which even sparked a competitive rivalry. The heavy baselines, g-funk, 808 and storyline content is something they have both used to show the world what California is really about – from a gang banging and pimping perspective.

With the spotlight back on the left coast, the likes of DJ Quik, E-40, Nipsey Hu$$le, Ty Dolla $ign, DJ Mustard, HBK Gang, Problem, Bad Lucc and Bobby Brackins all discuss their roles in the West – which the northern and southern sounds have essentially merged together throughout this decade. While the masses may look at the music as West Coast now, the collective of emcees open up on fighting for the same cause to get their story out to the world. Watch more from the evolution of the West Coast in the new LA to the Bay documentary.

Watch the full documentary after the jump. 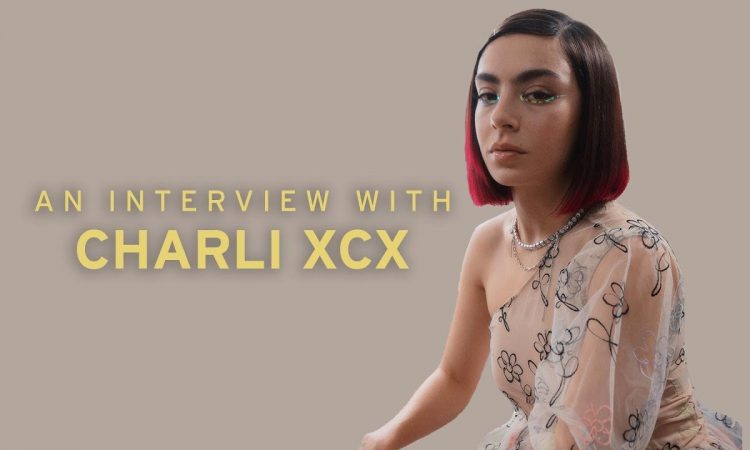 VIDEO: Will Smith Tells How He Became The Fresh Prince of Bel-Air 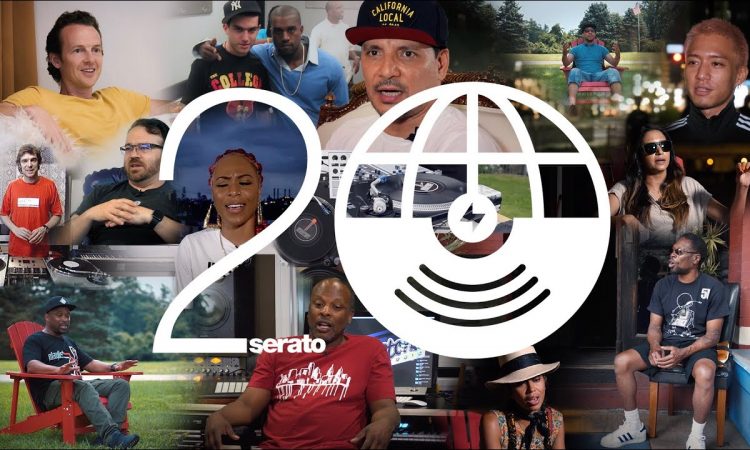