Created by Sid Kandan and Carlos Roque, you now have the opportunity to carry Kanye West in your pocket. “Ye.i” simulates all of the bold character’s telltale trademarks, from mannerisms to famed antics. Not to mention that the avatar bears an uncanny resemblance to the real ‘Ye, except that it’s oddly adorable. Interact with him now by downloading the app for iOS or Android, with eventual plans aimed at making the mini-Ye a full-fledged artificially intelligent app a la Siri.

NEWS: 'As I AM' Exclusive Clip: DJ AM Flies To Perform With Jay-Z After Surviving a Plane Crash 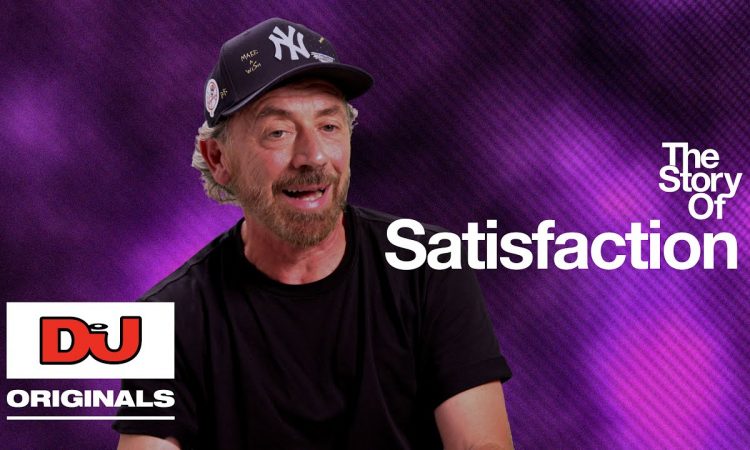