It’s been a while since Kanye West’s appearance on the GQ cover, but to celebrate Yeezy Season, the magazine released some behind-the-scenes footage of the shoot. In the video, we see Ye intensely working with GQ creative director Jim Moore and photographer Patrick Demarchelier for a reported eight hours together — going through a whopping 60 racks of clothing for the event. Throughout the video, Kanye gives tips and insight on his creativity and ideology to audiences, such as his desire to go beyond “perfection.” Watch it above and share your thoughts below. 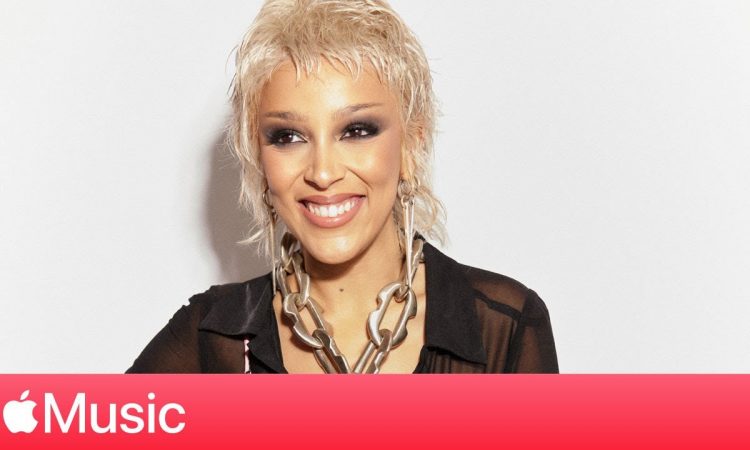 Doja Cat: 'Planet Her,' Natural Chemistry with Ariana Grande and the Power of "Woman" | Apple Music 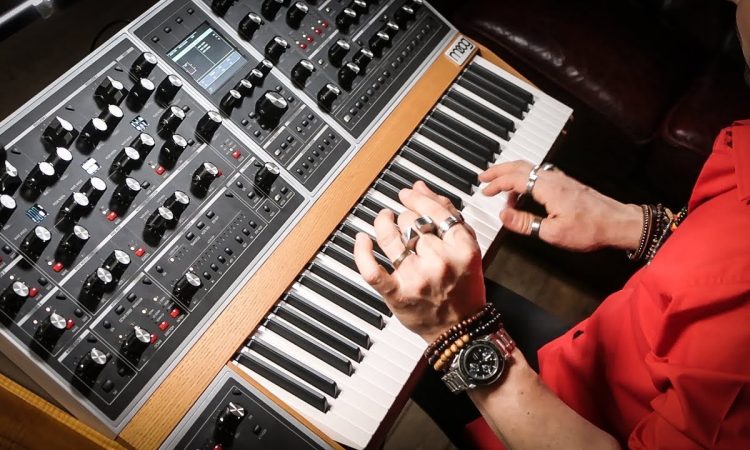