Beyonce and Jay-Z is one of the world’s richest and most talented couples on the planet. Their net worth is an estimated $775 million. With that kind dough why should their spending be anything but limitless? When it comes to gifts, Beyoncé and Jay Z only buy the best of the best. By the time their daughter Blue Ivy was 2 days old, she has already amassed a collection of tricked out baby gear worth $1.5 million — complete with a $600,000 rocking horse! For Beyoncé’s 25th birthday, Jay got her a vintage Rolls Royce for a cool million bucks. Bey returned the favor and got her man a $2 million Bugatti Veyron Sport, one of the most expensive cars in the world.

Beyoncé and Jay Z have exceptional taste and always look amazing from head to toe. But when you have their star power and millions at your disposal, it’s all in a days work. From Beyoncé’s wig collection worth $1 million and a $1000 manicure, to Jay’s $2500 custom sneakers covered in nine animals skins and $4000 custom Tom Ford suits, these two truly are style icons. With the King and Queen of Hip Hop need some R & R, they head to some of the most luxurious locales in the world. Dropping $20,000 a night for a Penthouse in Paris and $400,000 for a posh Hamptons mansion is as easy for these two as it is for someone else top pick up a $5 latte at Starbucks! Together, Beyoncé and Jay Z are the highest earning celeb couple in the country and they have no qualms about spending a ton of cash on whatever the hell they want! 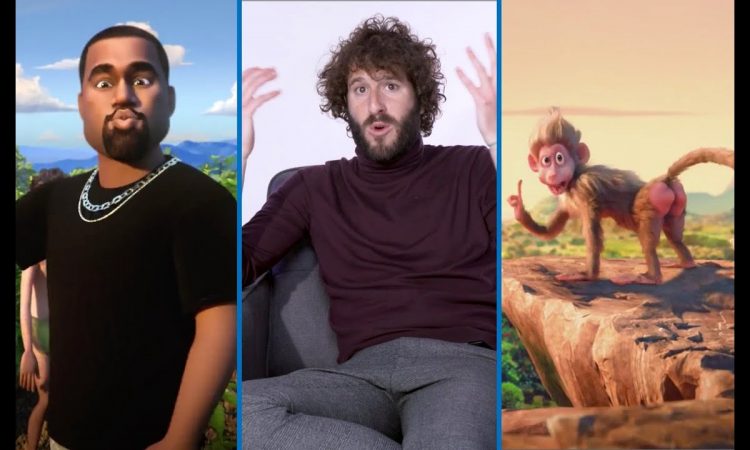 How on EARTH did Lil Dicky get Justin Bieber, Ariana Grande ++ on his new single? | ENTERCOM 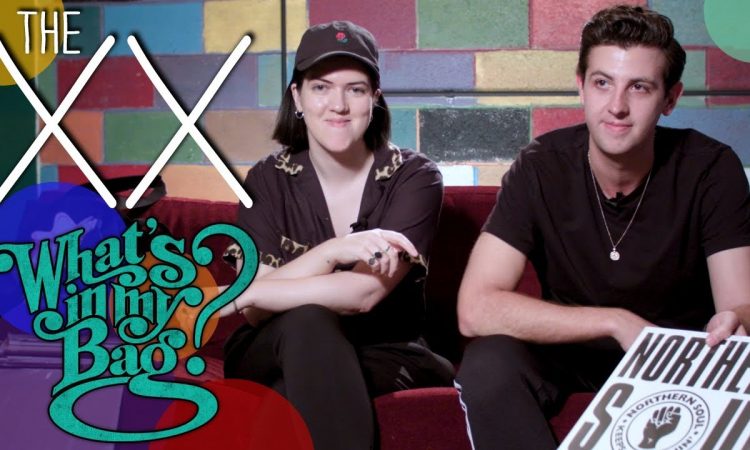 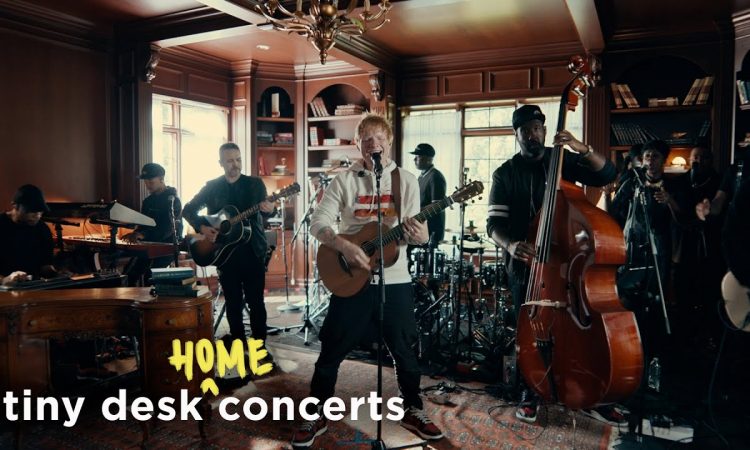 INTERVIEW: Nelly Reveals The Secret History Behind "Hot In Herre"

VIDEO: Big Sean - Made In A Minute