Insomuch as Skrillex is a DJ, he is a collaborator. Having worked with A$AP Ferg and his rap collective A$AP Mob before, it was a no brainer to bring them together again on the Bonnaroo stage for a performance of A$AP Rocky’s “Wild For The Night.” Witness the special bond between two musicians who not only respect each other and each other’s art, they respect their fans — as made evident by A$AP Ferg when he recounts this special moment with the Bonnaroo crowd that almost brought him to tears. 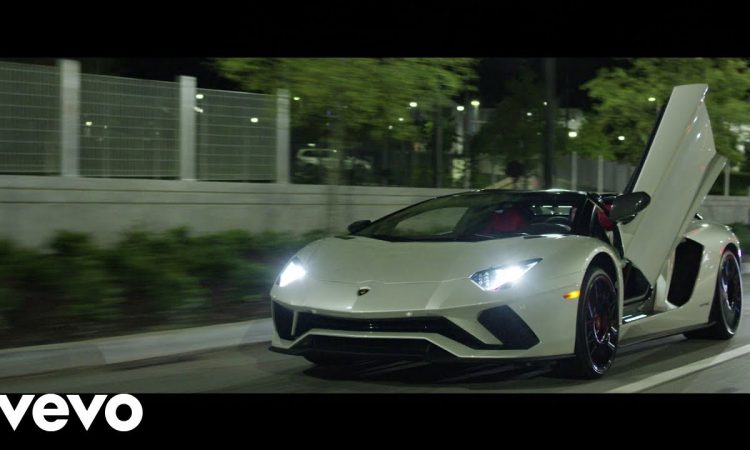