In-depth interview with Grammy Winning/ MultiPlatinum selling producer who’s worked with Dr. Dre, Eminem, Jay Z, Drake, Aloe Blacc. Nas, Pink, Kendrick Lamar, Lecrae, The Clipse, Slaughterhouse, and his own group Self Scientific among others. In part 4 Khalil talks to Nick Huff Barili about being signed to Dr Dre’ Aftermath Entertainment and working his way up to produce for Eminem. Khalil shares the story of when he first went in the studio with Marshall and heard him rapping over his beats, the first song Eminem played for him was “Won’t Back Down”. Khalil ended up having four songs on Eminem’s Recovery album. Khalil also breaks down how he and his group The New Royales came up with the production for Eminem’s song Survival of Em’s Grammy winning album The Marshall Mathers LP 2, which was also featured on Call Of Duty Ghosts trailer and game.

VIDEO: Gorillaz - Do Ya Thing (Making of) 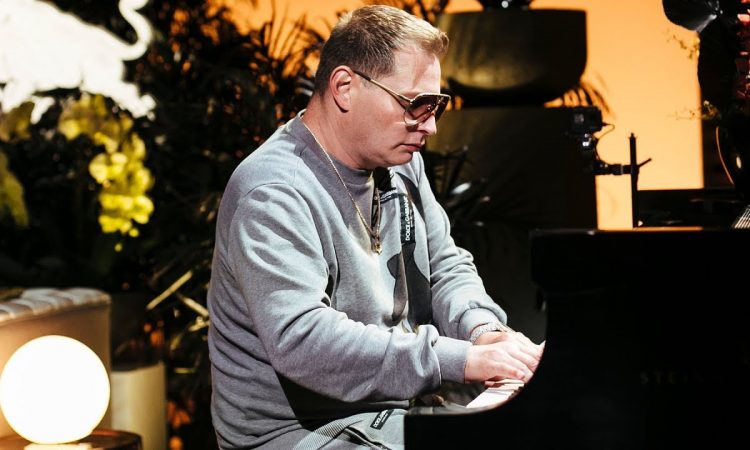 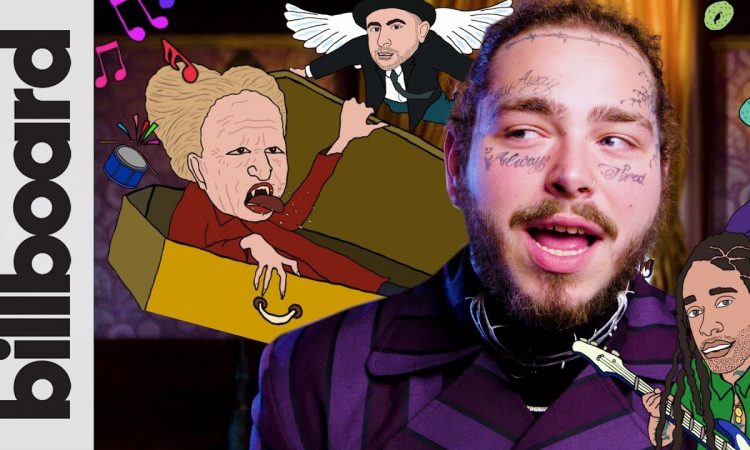