Dillon Francis and Flosstradamus have a storied history of linking up together as a three-headed trap beast mononymously known as Dillstradamus. Just earlier this year they tag-teamed a Holy Ship! set together, while footage of a new collaboration between the three producers has recently surfaced at a Mad Decent Block Party. Now it looks like the unofficial super group are now making it real with a special one-night event in Los Angeles this fall. Holding down the Shrine Expo Hall on November 3, Josh, Curt, and Dillon will host the first ever Dillstradamus Presents: IDGAFOS HDYFEST 3UNION. 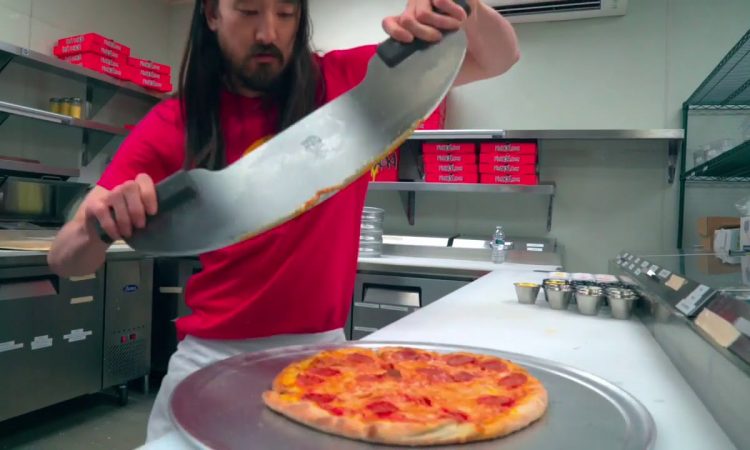 VIDEO: Rap PSA - How to Relax with Mobb Deep

VIDEO: Mustard & RJMrLA ft. Ty Dolla $ign - Is It Mine

VIDEO: Avicii vs Nicky Romero - "I Could Be The One"