A fundraising page has been set up to make donations to the creator of the ‘Amen’ break.

Possibly one of the most sampled drum breaks ever – heard countless times in drum ‘n’ bass and jungle – the original appears in ‘Amen, Brother’ by The Winstons but band member Richard L Spencer has never received any royalties.

After listening to BBC Radio 1Xtra’s documentary The Amen Break, in which Spencer features, GoFundMe creator Martyn Webster decided to get in touch with the musician to outline his fundraising plans.

On the page, where almost £3,000 has been raised, Webster explains that Spencer was unaware of the widespread use of the break until 1996 when someone asked him for the masters.

“Unfortunately, by this time the statute of limitations had run out, and he was unable to sue anyone for using the beat in their music. In this era, there were no copyright laws in place regarding sampling like today.

“Obviously with the amount that it had been used, it would of been logistically impossible to chase after everyone that had used it, and also would of cost untold amounts of money in legal bills to do so.”

Read Richard L Spencer’s letter of thanks and make a donation HERE. 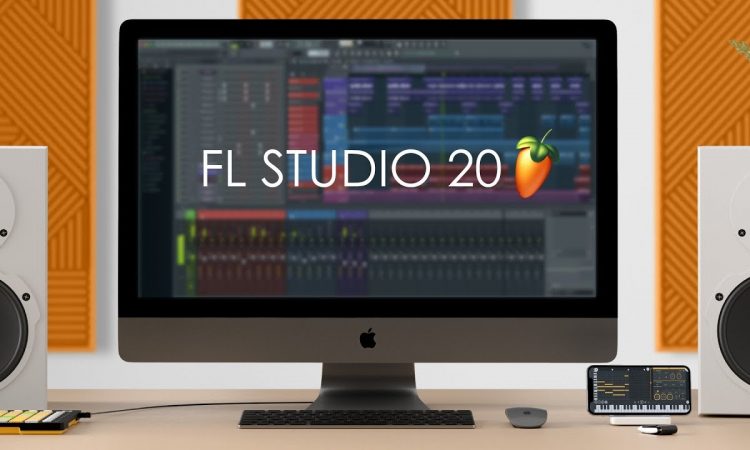