The new wave of Atlanta stretches beyond the reach of Gucci Mane. The last year has seen the rise of a more alternative and bizarre sound, led the likes of Awful Records with a guy named iLoveMakonnen at the forefront. His smash single “Club Goin’ Up on a Tuesday” was remixed by Drake after its release last summer, and went on to be nominated for a Grammy. Since, he’s released songs with Snoop Dogg, Wiz Khalifa, Gucci Mane, and more. In episode seven of Noisey Atlanta, Thomas enters Makonnen’s strange world, which is driven by peace, love, and mushrooms. 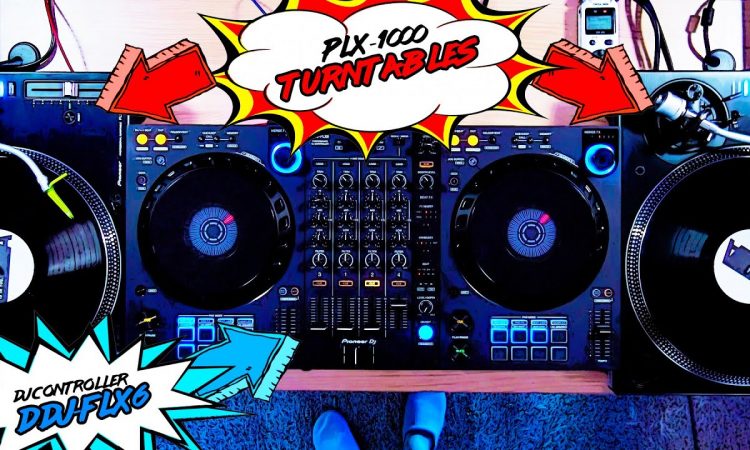 VIDEO: Alesso Vs. One Republic - If I Lose Myself (Remix)