With Coachella 2015 just four months away, the producers of the annual desert fest have finally unveiled who’s headlining the two-weekend music festival this year.

The final day of both weekends will be headlined by none other than Drake. And if you needed more reasons to get excited for Coachella Sundays, how about Florence and the Machine, Kaskade, David Guetta, St. Vincent and Ryan Adams?

Check out the full Coachella 2015 lineup on their SITE and see more of the highlights below. 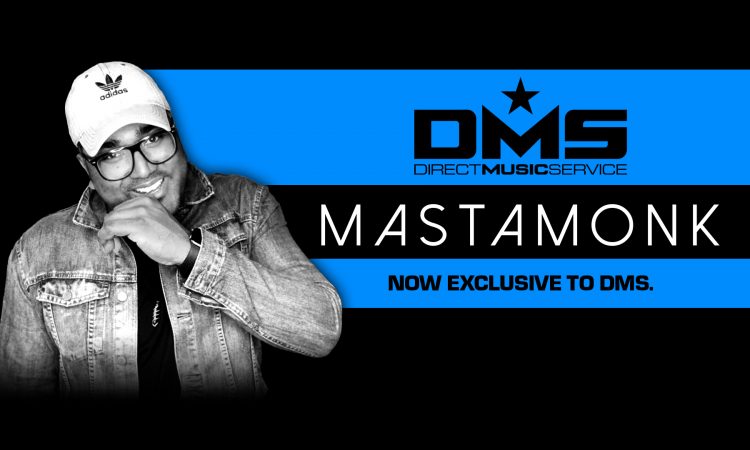 NEWS: Can Myspace Make A Comeback?