Meet Dionne Osborne, Atlanta-based singing teacher who started off as Drake’s vocal coach but now also identifies herself as his stand-in mom. Not to be confused with his actual biological mother, Sandi Graham, Dionne may just be the only other middle-aged woman you would spot cooling with the OVO crew at the V.I.P. Understanding the unhealthy nightlife habits rappers usually dip into while on tour, Osborne continually emphasizes to Drake the importance of drinking water to maintain mental and physical health, and most importantly, to protect the singer-rapper’s delicate voice. It doesn’t matter whether he’s backstage with groupies or bodyguards or on stage turning up, Osborne will not allow Drake to stall in receiving his daily dosage of H2O. When asked about Drake’s singing, Osborn comments, “it isn’t showy, and it has a very nice tone: it sounds so conversational. He isn’t singing at you, but singing to you. A lot of singers overdo it, try to bombast you, but Drake doesn’t. And the average person can sing Drake’s songs, and that’s part of what they love.” It’s true that maternal support is necessary behind every success story; listen to your moms.

INTERVIEW: Tove Lo on What Gives Her "Lady Wood" 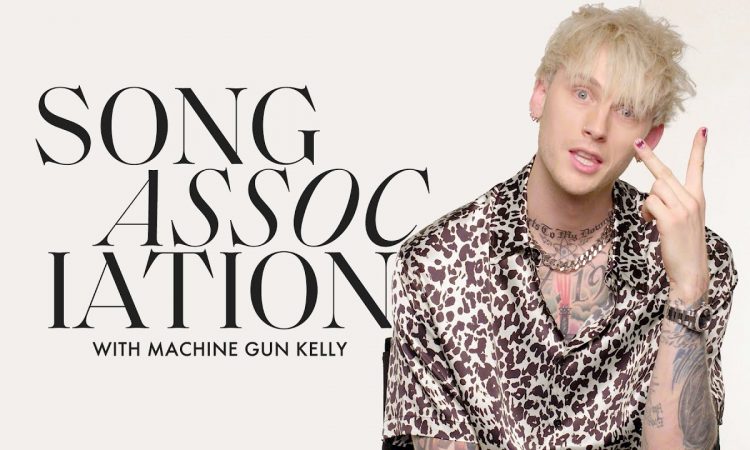 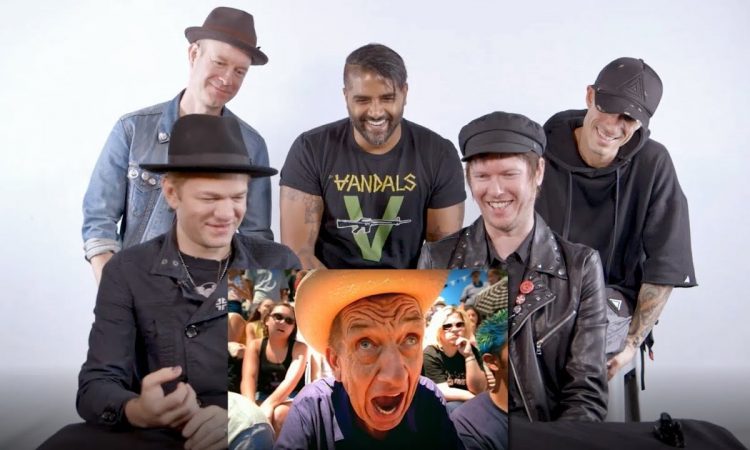 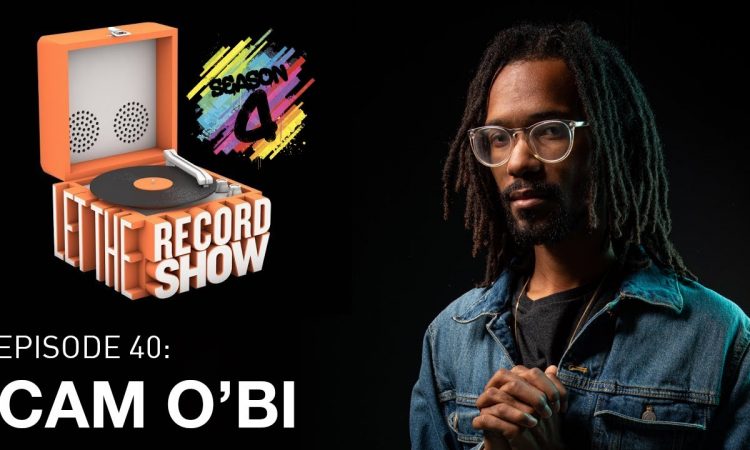 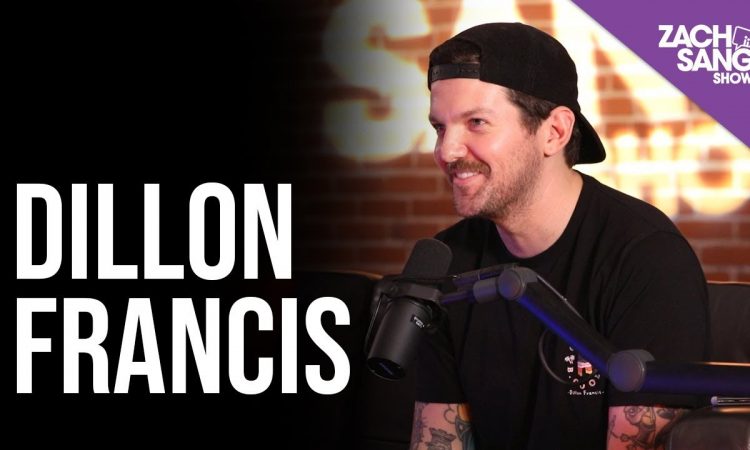