Some die-hard music fans have doubtless been waiting for the day when Pharrell, Chris Martin of Coldplay, Chrissie Hynde of the Pretenders and One Direction would all collaborate. Luckily, the moment has arrived. Those artists, along with a large number of others, are featured in a new BBC TV spot covering the iconic Beach Boys track “God Only Knows.” Try to count all the stars in the video.

The recording is an effort to promote the launch of BBC Music, which the BBC calls “an ambitious wave of new programmes, innovative partnerships and ground-breaking music initiatives that amount to the BBC’s strongest commitment to music in 30 years.”

This isn’t a first for BBC: The network mounted a similar effort in 1997 with the Lou Reed song “Perfect Day.” Their new video also features Dave Grohl, Lorde, Elton John, Sam Smith and, of course, Brian Wilson, who originally wrote the song. Each artist gets to sing a line of the track. “God Only Knows” came out on the Beach Boys’ 1966 album Pet Sounds, but it was never released as the A-side to a single. (It did come out as the B-side for “Wouldn’t It Be Nice.”)

VIDEO: Yolanda Be Cool - Issue an International Product Recall of their Hit Single We No Speak Americano 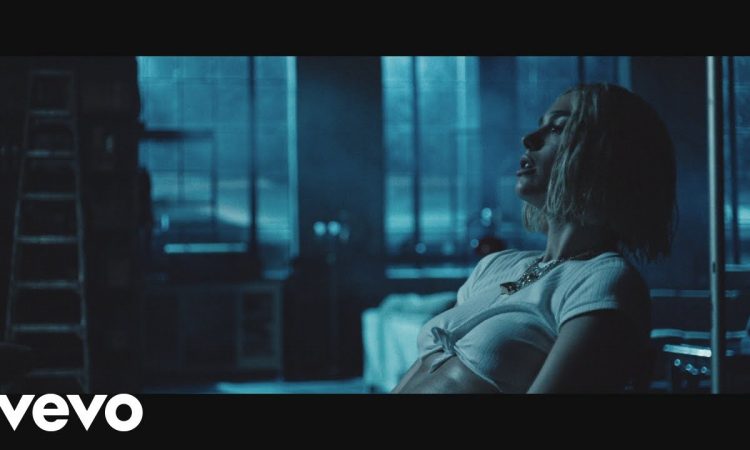