Afrika Bambaataa is credited to be one of the earliest influencers of hip hop culture. The iconic DJ/producer has been a part of the scene for more than three decades. In their Hip Hop Collection library, Cornell University has collected historical artifacts from the scene with hundreds of party flyers, vinyl records, press packets, magazines and more. In 2012, the pioneering Bambaataa was appointed as a three-year visiting scholar to the college, and with him came he thousands of records from his career that will soon be added to the three-story library. In the latest episode of Crate Diggers, Fuse talks to the legend and explores some of his rarest wax.

“This is the record collection that invented hip hop,” Assistant Curator at the Cornell Hip Hop Collection, Ben Ortiz, says. “This is the place that people will want to go to get the clearest understanding of how this culture began. We are preserving this stuff not just for us, but for future generations.”

And with that, of course, comes Bambaataa’s forward-thinking, multi-genre selection of records that he’s been carrying since the ’70s.

“I knew something different was happening in the streets,” the 57-year-old reflects, referring to his early days.”I definitely knew I was doing something, bringing all these styles of music to the many different audiences I was playing for … It was more about picking out the different sounds from what I was hearing on the radio stations and what I wanted to play for my audience and give them that different sound; take them on a musical journey.” 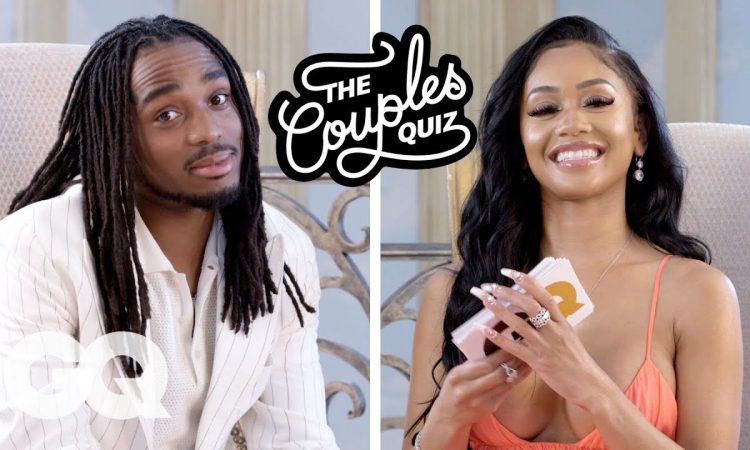 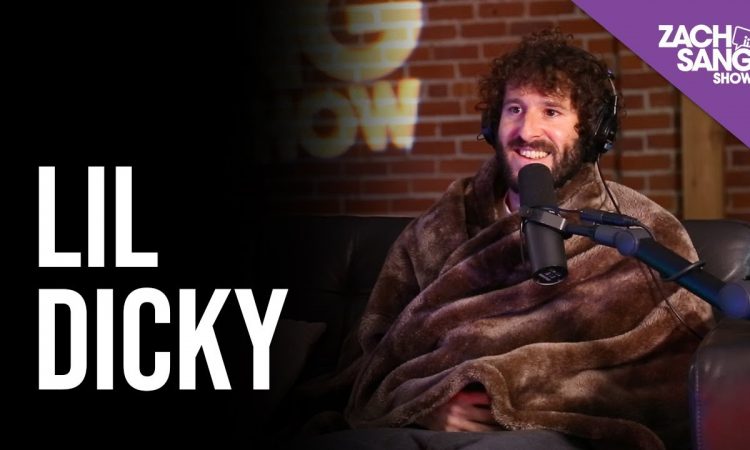 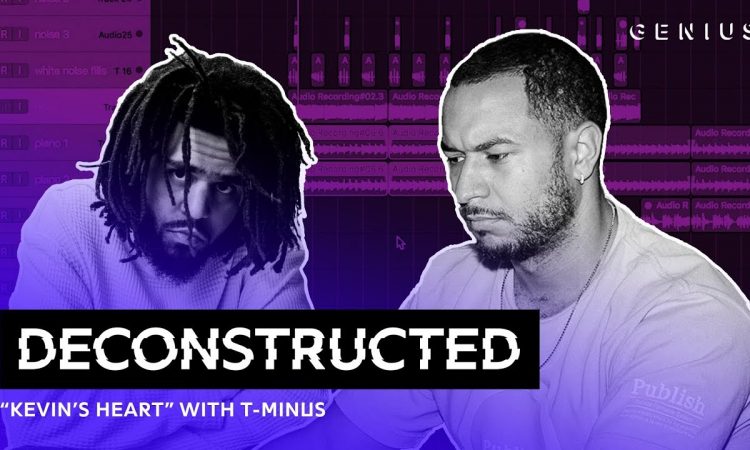 The Making Of J. Cole's "Kevin's Heart" With T-Minus