Marshmello has quickly become known as one of the fastest-rising electronic acts, but on top of this, he’s conquered the video world with series like “Gaming with Marshmello” and “Cooking with Marshmello.” In doing so, he has built a full character behind the man in the mask and allowed fans to get a more detailed glimpse into his personality.

On his most recent episode of “Cooking with Marshmello,” he invites the dancer, choreographer, singer, songwriter, actress and American Idol judge/television personality extraordinaire, Paula Abdul, to help in making one of health food’s biggest fads: the açaí bowl. In the voice-dubbed episode, we see the pair endearingly interact step by step, from helping pour the honey, to high-fives and even some hugs. 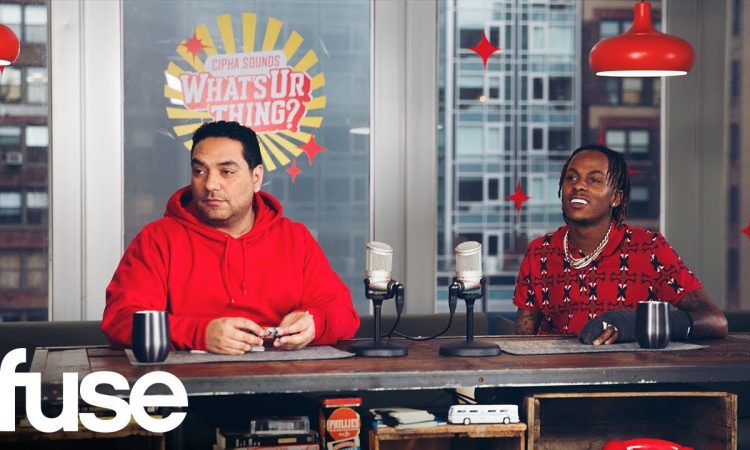 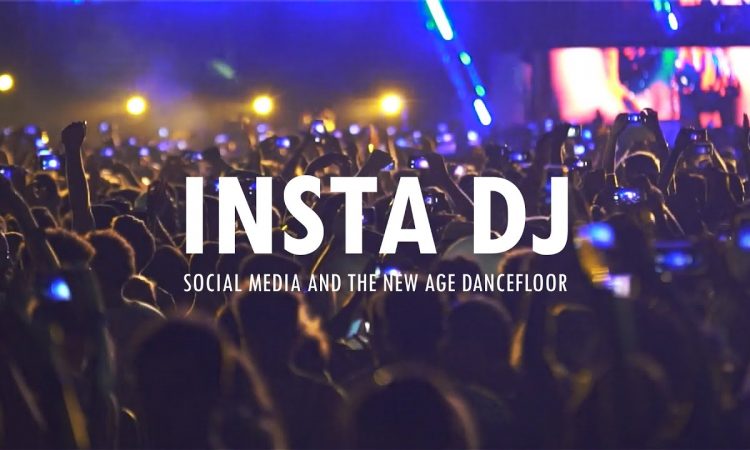