Jeezy has grown. When we were first introduced to the Snowman in the early 2000s, he was a fresh-out-the-trap mixtape star, who hung his hat on his drug-dealing past. In many ways, Jeezy is still the same, but there are some subtle changes.

First off, he dropped the “Young” from his rap name, and on his upcoming September 2 LP, Seen It All, Jeezy is electing to play the wise, veteran hustler who will give you all the game you need to avoid the pitfalls of the streets.

The Atlanta rap champ gathered selected press to listen to a portion of his new LP in Manhattan’s Jungle City Studios earlier this month, where he previewed tracks like the braggadocious “Black Eskimo” and “Enough,” on which he promises that if you grind hard enough, you can take care of your family.

One track in particular, “No Tears,” with Future, seemed to get resounding approval from the room. The sentimental track balanced a 1980s soft-rock vibe with Future’s reggae-tinged delivery. “I can never let a tear fall down my face, I’m losing all my friends like every single day,” Future croons.

Then, of course, there’s the LP’s title track, “Seen It All,” with Jay Z. The newly released single has drawn critical praise, due to the soulful beat provided by Cardo and the sheer honesty that Jeezy and Jay present.

Both rappers recount their hustling days, with Hov opening up about his drug dealing past and putting the story together in chronological order. “I get ‘em 5 grand a pop/ Had a plug in St. Thomas on a trillion watts/ Flew ‘em back to the States/ Parked 92 bricks in front of 560 State,” Jay raps aout his smuggling ways.

MTV News caught up with Jeezy days later on Saturday, when he was shooting his video for “Me Okay” in Atlanta, and asked him specifically about his collaboration with Hov.

According to Jeezy, coming up with the rhyme was no easy task for the Brooklyn MC who has spent his career making rap look so easy. “We got on the phone and [Jay] was like, ‘Yo, Jeezy, when I was writing the verse I had tears in my eyes, man,’ because it took him so far back to Marcy,” Snow told us. “Every bar in that song was real — I put my hand on the bible.”

Jeezy believes that “Seen It All” is the best record he and Jay have to date; they’ve collaborated on quite a few already, inlcuding 2005′s “Go Crazy,” 2009′s “Real As It Gets.”

Whether or not Seen It All will become the best album that Jeezy has done to date remains to be seen; it’ll be hard to top his unforgettable 2005 debut, Let’s Get It: Thug Motivation 101.> But that doesn’t seem to be the rapper’s aim anyway. On this new LP, he hopes to inspire young people in the struggle, the same way 2Pac’s music inspired him during his come-up. 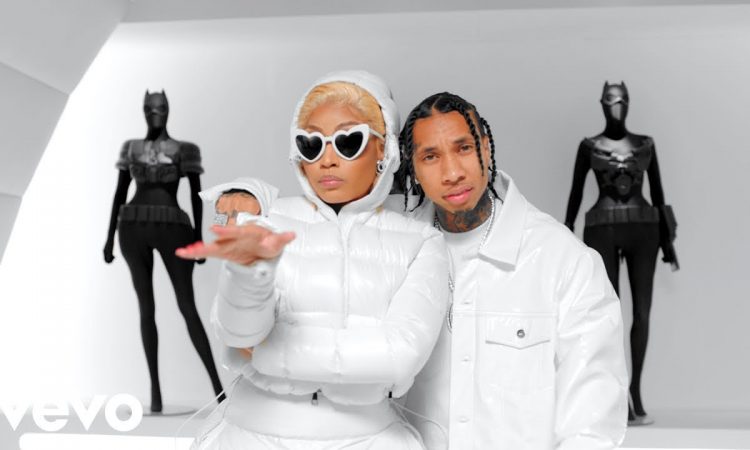 VIDEO: De La Soul is Not Dead: The Documentary