The rising tide of EDM has lifted the boats of most DJs, including those of open format acts and hip-hop-focused turntablists like Ruckus. FORBES first noted this trend last summer, when Questlove of the Roots, Lil Jon, Jermaine Dupri and others started to see a spike in their fees as nightspots around the country raced to cater to ready-to-dance crowds.

For many clubgoers, old school rap music was just as enticing as the latest hit by Avicii or Zedd. And for some, the live element of an open format set proved much more appealing, particularly when it involved a familiar voice on the microphone.

“A lot of these EDM dudes have their sets already recorded,” explained Dupri, who landed residency for Wynn’s Vegas clubs; he DJs about 100 shows per year. “So they don’t really be doing nothing when they get on the stage, they’re just faking the knobs and putting their hands in the air.”

That sort of criticism doesn’t play well with the EDM set (“If I would have played piano for twenty years, and I played live,” said Tiësto, “it’s also pushing buttons.”) But rivalries between various DJs and their respective styles haven’t had a negative impact on earnings.

Sujit Kundu, who books gigs for the likes of Dupri, Lil Jon and others (though not Ruckus) at his firm SKAM, estimates fees for open format DJs have risen 30% this year; he’s also noticed an uptick in demand at mid-size rooms where they can provide better value than a pricey mid-tier EDM act. For someone like Ruckus, nightly fees hover around $30,000; more established acts can easily double that.

“I always say DJs are artists, entertainers,” says DJ Khaled, who falls into the latter category. “I think EDM is exciting, amazing, shows us how powerful music is. … I feel like it’s a great thing and it crosses over naturally into different genres of music.”

Of course, it wasn’t always so clear that EDM would be a boon to open format DJs. Ruckus, who received a pair of decks for his sixteenth birthday and was DJing Diddy’s birthday bash in Morocco two years later, has had a front-row seat.

A few years ago, when what is now known as EDM bubbled up from the international underground and became a mainstream force in the U.S., it was seen as a threat to open format’s dominance over American nightclubs.

“There was a little less space in some of the main rooms,” says Ruckus. “Open format had control over all of the hot nightclubs across the board, both coasts, all the way from New York to Las Vegas. … But the rise of the DJ [happened] because of the EDM boom.”

As Ruckus sees it, the current crop of Electronic Cash Kings elevated the standing of the DJ from sideshow to rock star. Suddenly, the ceiling for turntablists was no longer a club filled with a few thousand people, but arenas, stadiums and festivals packed with tens of thousands of revelers.

Ruckus plans to continue making noise. He recently released a record, “We Rage,” with Jermaine Dupri; he’s also thinking about a podcast, a clothing line and, of course, more gigs as an open format DJ.

“I’ve got a crazy European run coming through,” he says. “Going to Montenegro and Ibiza and Rome.”

One thing’s for sure: as Ruckus and his fellow open format DJs continue to crisscross the globe, the volume isn’t going down, no matter what the neighbors think. 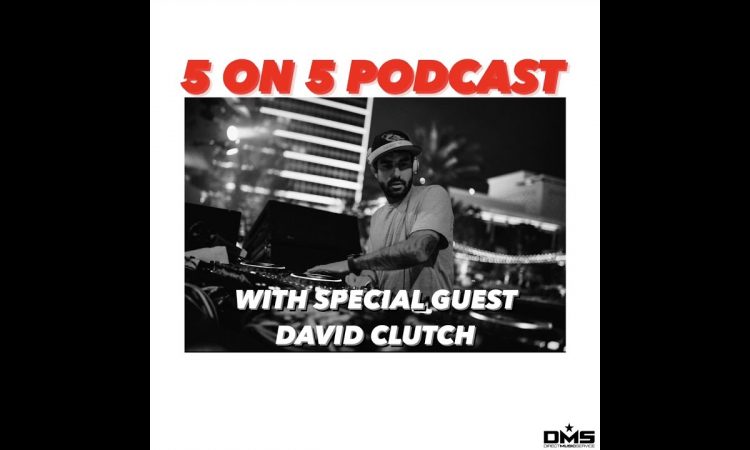 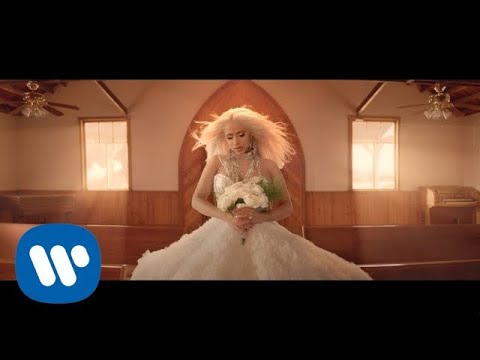 Cardi B - Be Careful 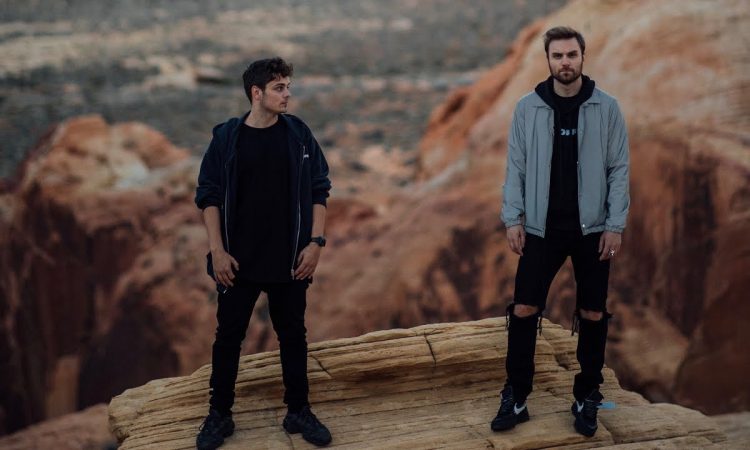