Gaga’s music video for the song, “Do What U Want”, was officially put on ice because of vague problems including time constraints and betrayal. The NY Post now reports … sources claim Gaga was in the dark over claims that famed director Terry Richardson sexually assaulted or harassed models — claims that have now surfaced because the models have spoken out. The Post says the models’ allegations have shaken Gaga’s people and triggered her change of heart over releasing the video.

VIDEO: Fabolous ft. 2 Chainz - When I Feel Like It (Behind The Scenes) 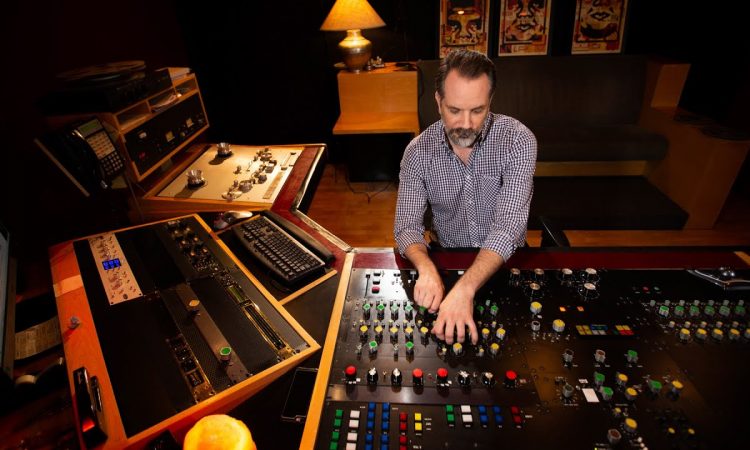 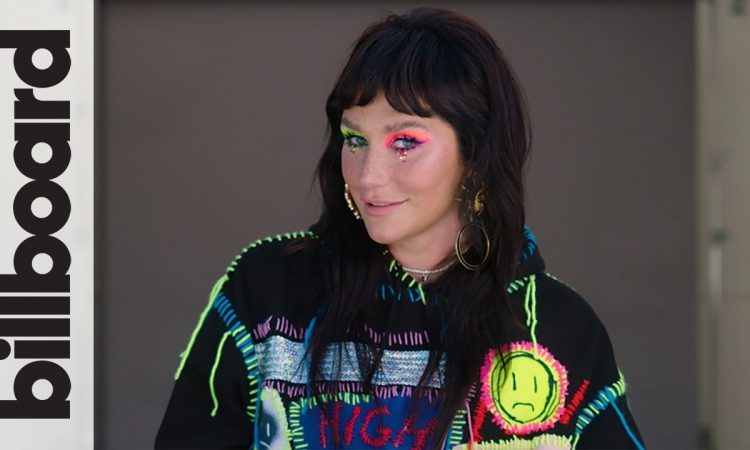 VIDEO: The Glitch Mob - What's In My Bag? 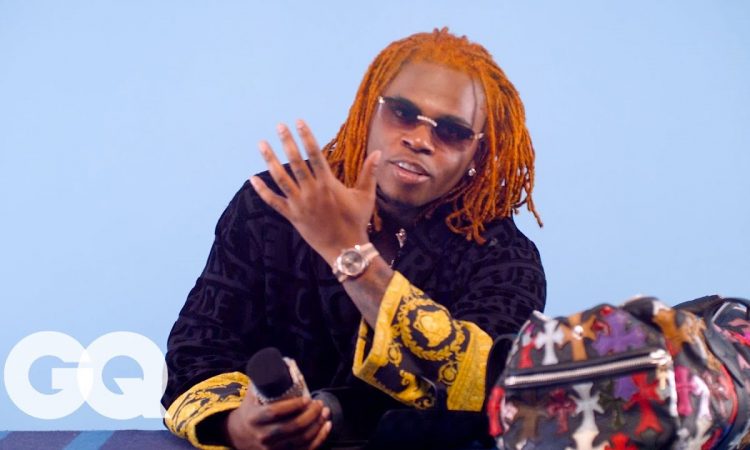