Watch a clip from Justin Timberlake’s interview with Oprah on her new series Master Class. In the clip above Justin Timberlake’s parents told him when he was growing up to put 115 percent toward anything worth doing. Watch as the Grammy winner reflects on that lesson and explains why hard work up front brings the best rewards in the end. After the jump watch some other clips where he talks about Sexy Back and leaving N’Sync.

It’s one of his most popular hits, but musician Justin Timberlake says he had to convince people that “SexyBack” was truly his song. Watch as he explains why some people thought it was a joke and reflects on the great lengths he went to for airplay.

In 2002, Justin Timberlake released the album Justified—his first solo project after touring the world and topping the charts as a member of the boy band *NSYNC. Watch as he explains his reasons for leaving and shares why it was difficult to say goodbye.

VIDEO: Iheart Memphis Demonstrate How to 'Hit the Quan'

The Formula: New Speakers from RCF with Jason Jani 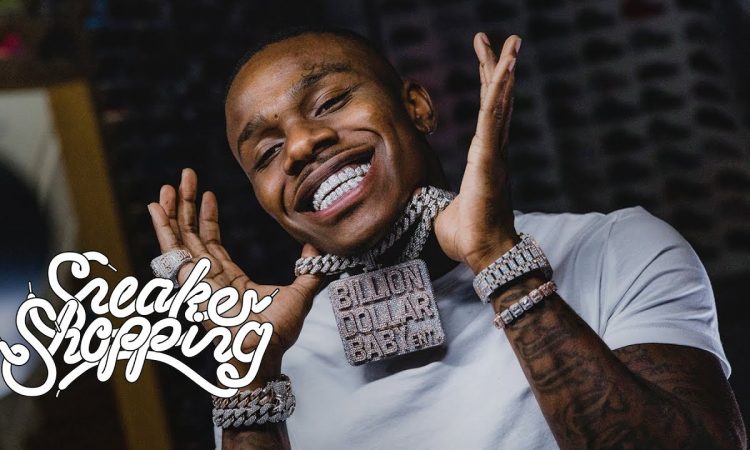