NCIS: Ibiza from Funny Or Die

Comedy site Funny Or Die has enlisted an all-star cast of DJs for NCIS: Ibiza. a parody skit which packs plenty of marquee cameos into a two-minute trailer.

Steve Aoki and R3hab star as detectives, while Moby takes a turn as a long-gone raver and Martin Garrix delights as a test tube-focused forensic scientist.

Alison Wonderland plays narrator and the likes of Nile Rodgers, Axwell & Ingrosso and Destructo make noteworthy appearances, Ryan Hemsworth steals the show as “a young Spanish boy trying to make it in the streets and in the clubs… of Ibiza.” 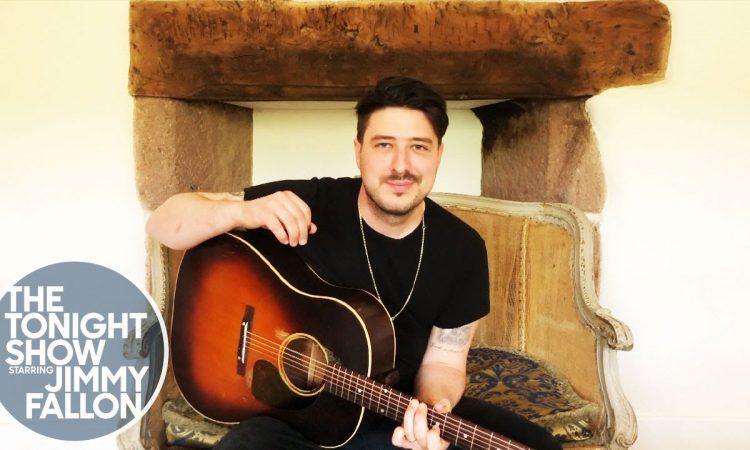 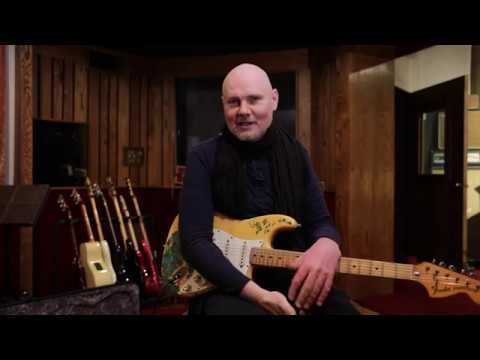 The Smashing Pumpkins - Return of the Gish Guitar