How Skylar Grey and David Guetta got together is probably a lot different from how Sonny and Cher did.

“We met at a sushi restaurant in LA,” Grey told Billboard this past weekend at the Sundance Film Festival in Utah. The singer, who recently became a Utah resident, was in Park City, among other things, perform with Kasakde.

According to Grey, Guetta was familiar with her work as a songwriter and vocalist but didn’t know what she looked like until they met. Grey’s version of the 1966 Bono-penned Cher classic is re-titled “Shot Me Down.” With its electric guitar and freeform tempo during the verses, it pays more homage to the Nancy Sinatra version of the song than Cher’s.

In addition to working with Guetta and Kaskade, Moby also tapped Grey for a contribution to his recent album, “Innocents.” Her cover of Robert Palmer’s “Addicted To Love” is featured in the trailer for upcoming romantic drama “Endless Love” and expected to appear on its soundtrack as well.

David Guetta ft Skylar Grey 0 She Shot Me Down 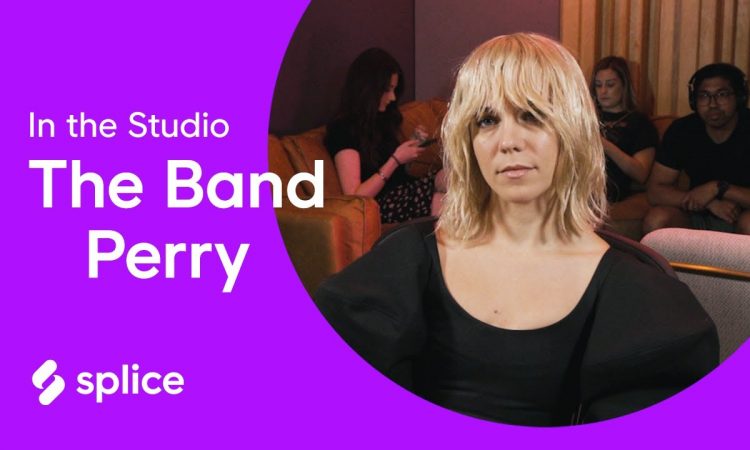 INTERVIEW: T-Pain on Dr. Dre and Eminem’s “Forgot About Dre” 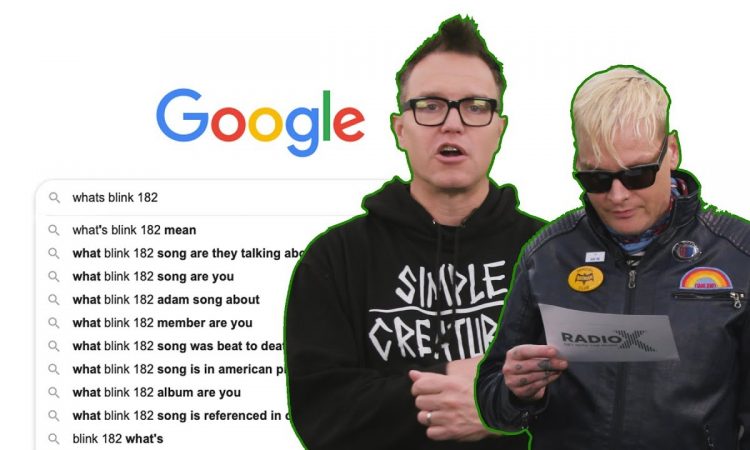 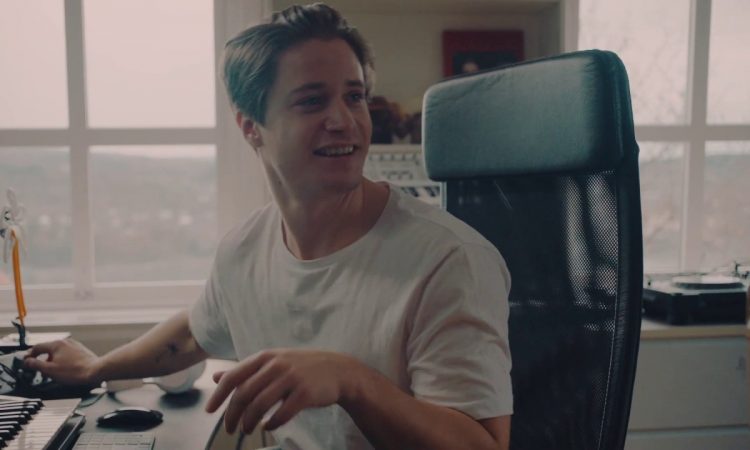 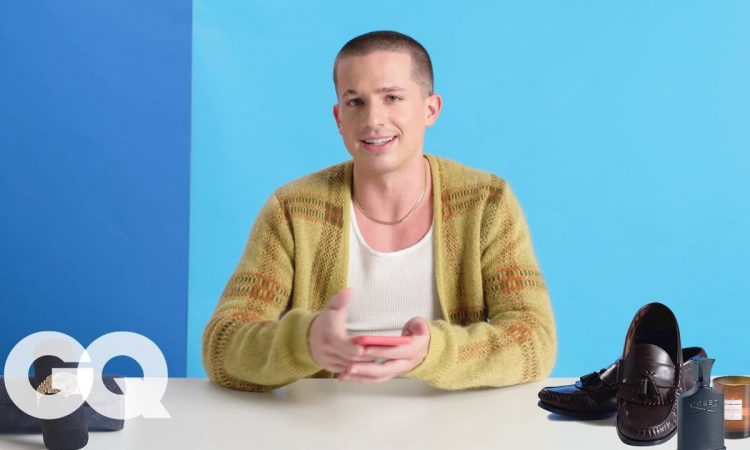