SFX Entertainment, the company led by the media executive Robert F. X. Sillerman, has agreed to buy the music download site Beatport, part of the company’s plan to build a $1 billion empire centered on the electronic dance music craze.

Mr. Sillerman declined on Tuesday to reveal the price. But two people with direct knowledge of the transaction, who were not authorized to speak about it, said it was for a little more than $50 million.

Beatport, founded in Denver in 2004, has become the pre-eminent download store for electronic dance music, or E.D.M., with a catalog of more than one million tracks, many of them exclusive to the service. It says it has nearly 40 million users, and while the company does not disclose sales numbers, it is said to be profitable.

The site has also become an all-purpose online destination for dance music, with features like a news feed, remix contests and D.J. profiles. Those features, and its reach, could help in Mr. Sillerman’s plan to unite the disparate dance audience through media.

“Beatport gives us direct contact with the D.J.’s and lets us see what’s popular and what’s not,” Mr. Sillerman said in an interview. “Most important, it gives us a massive platform for everything related to E.D.M.”

Since the company was revived last year, SFX has focused mostly on live events, with the promoters Disco Donnie Presents and Life in Color; recently it also invested in a string of nightclubs in Miami and formed a joint venture with ID&T, the European company behind festivals like Sensation, to put on its events in North America.

In the 1990s, Mr. Sillerman spent $1.2 billion creating a nationwide network of concert promoters under the name SFX, which he sold to Clear Channel Entertainment in 2000 for $4.4 billion; those promoters are now the basis of Live Nation’s concert division.

Matthew Adell, Beatport’s chief executive, said that being part of SFX could help the company extend its business into live events, and also into countries where the dance genre is exploding, like India and Brazil.

“We already are by far the largest online destination of qualified fans and talent in the market,” Mr. Adell said, “and we can continue to grow that.”

NEWS: Ja Rule’s New Book Claims That He Beat 50 Cent Up With A Baseball Bat, And That 50 Snitched To Police Over 2000′s Shooting 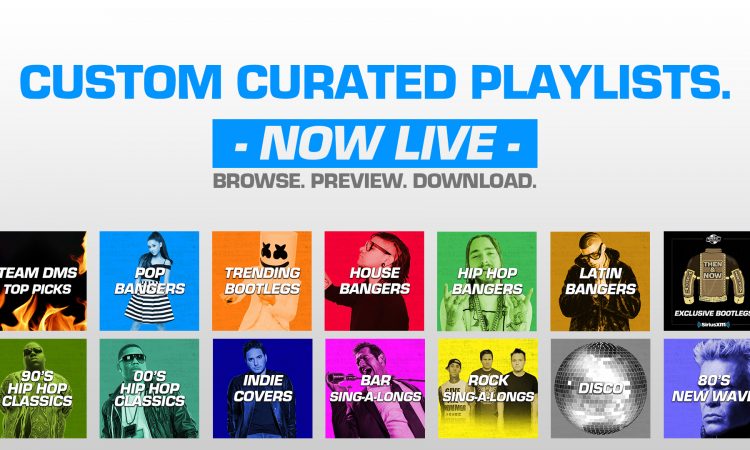