It certainly hasn’t been for lack of trying that we haven’t had a Marvin Gaye biopic. Cameron Crowe has been trying for years to get one made, while F. Gary Gray was also attached to helm a project titled simply “Marvin.” But now it looks like Julien Temple is getting ahead of the pack with a leading man who has acting and musical chops.

Lenny Kravitz will take the lead in the movie that has been brewing for a while now. Titled “Sexual Healing,” at one time it was being shepherded by James Gandolfini with Jesse L. Martin in the lead, but they have both since moved on. Originally loosely based on the book “Trouble Man” (it’s not clear who has drafted the latest script), the film will catch up with a drug-addicted Gaye, who had by the early ’80s, had fallen out of favor with the music industry and its labels, and took refuge in the small, tranquil town of Ostend, Belgium. There he met promoter Freddy Cousaert who guided the singer through the recording of his biggest-selling album, Midnight Love, which launched his late career Top 40 comeback.

The music rights are apparently all cleared up, which should make this theoretically an easy breeze, but the F. Gary Gray flick also had rights cleared at the time of its trade report, but then never moved forward. A start is being eyed for next year, but music biopics — particularly those with Gaye — don’t have a great track record of being made, so we’ll see. But good luck to them becaues Gaye rules and it’s a great story. 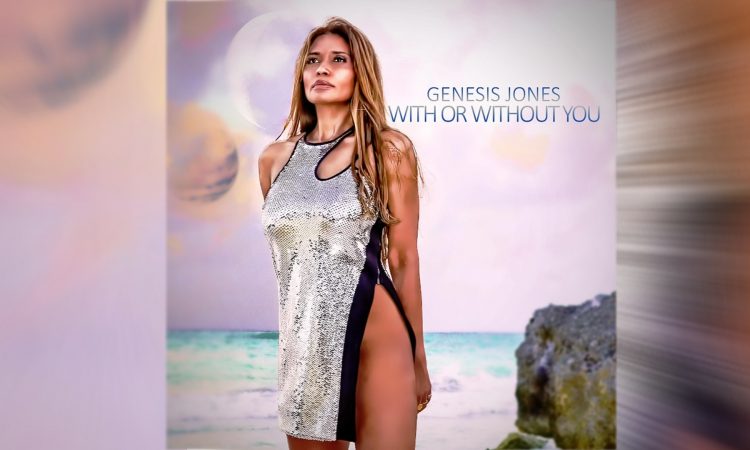 NEWS: Electric Daisy Carnival Made Vegas a Lot of Money