Timbaland’s latest single ft. Ne-Yo just released it’s video which is off the soundtrack for the new Step Up Revolution movie. The video takes place in a club with everyone bumpin & grindin and battling each other, which was filmed at The Vault Nightclub & Lounge in Los Angeles. The video also includes scenes from the film.

INTERVIEW: Fabolous Talks About Getting Older 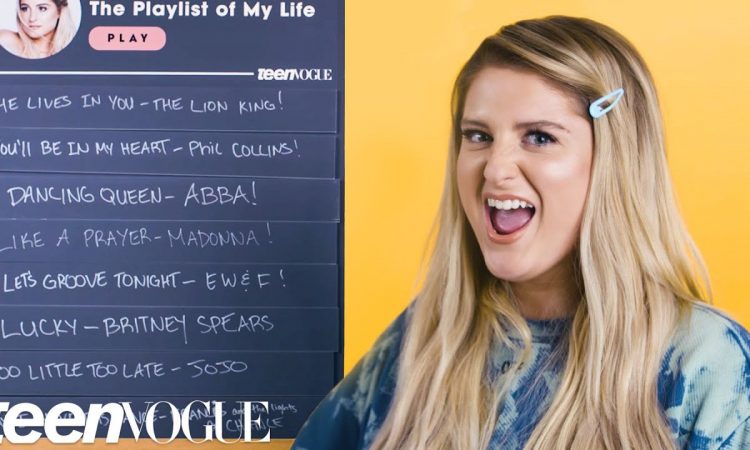 Meghan Trainor Creates the Playlist of Her Life | Teen Vogue 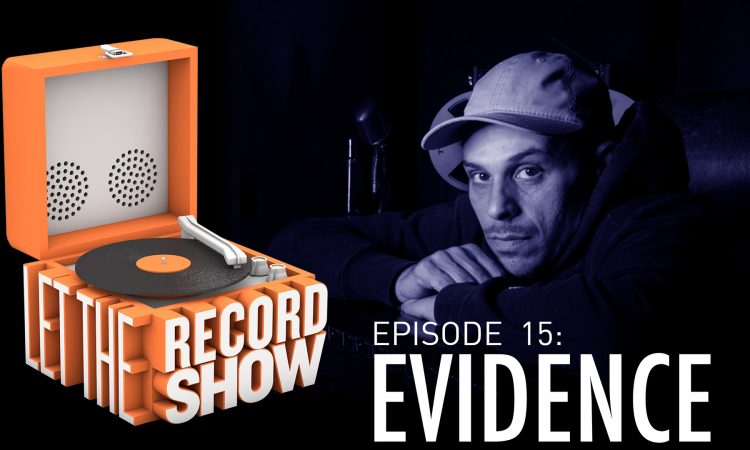