“This week on the @5on5podcast we have the absolute honor of chatting with one of house music’s go to guys right now CODES (@codeshouse) for a battle between Jay-Z vs Future. After the photo finish, we dive into Cody’s history as a dj starting out in Rochester, his relocation to Brooklyn, and what led him to becoming a Twitch mainstay currently. We dive into the history of his label appearances and those highschool friendships that led him to honing his craft. A wild Tim Tones (@djtimtones) appears at the end of the episode to tell his side of things, growing up with Cody and we don’t want to spoil it, but there’s a filet o fish nightmare story in there as well. Fire it up!” 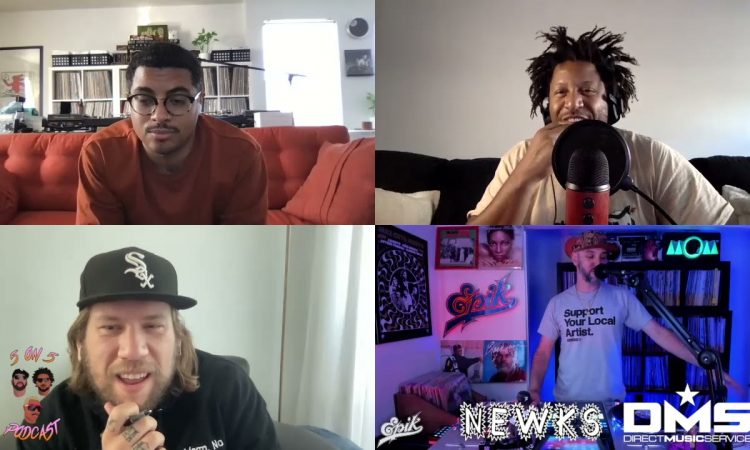 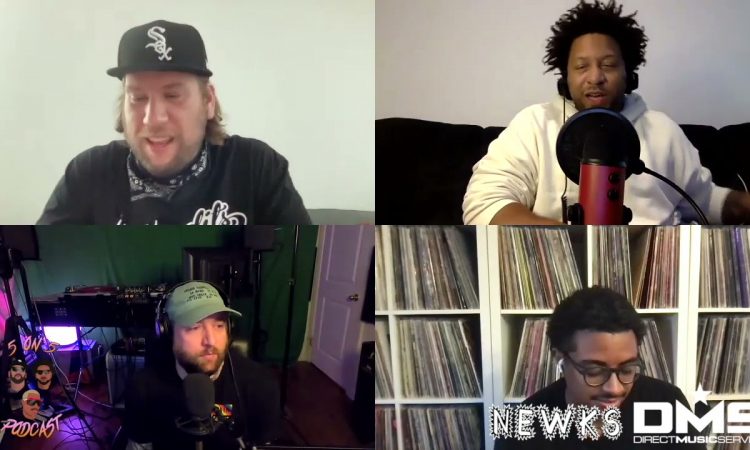 Treasure Fingers Takes On ABBA Vs. Boney M | 5 on 5 Podcast 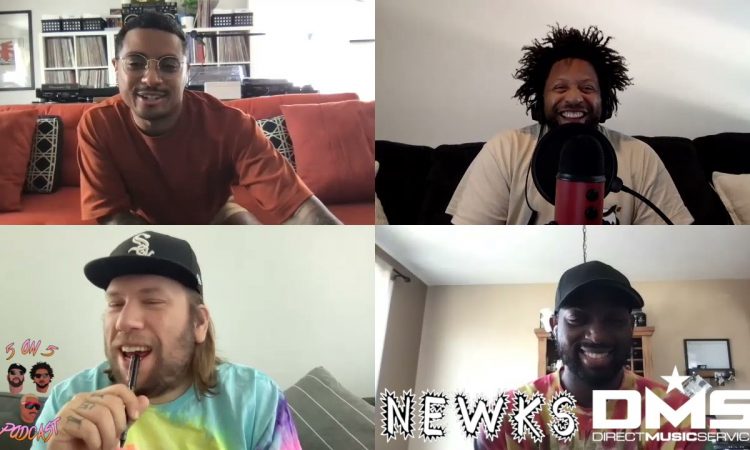 Brandon Bonks Takes On Egyptian Lover Vs. The Whispers | 5 ON 5 PODCAST 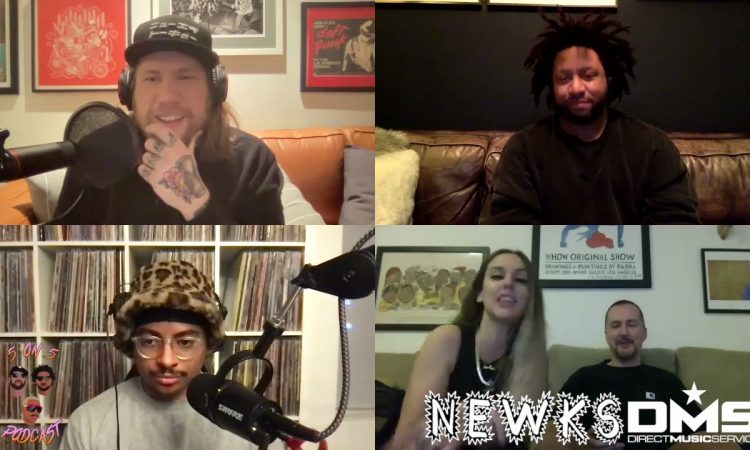 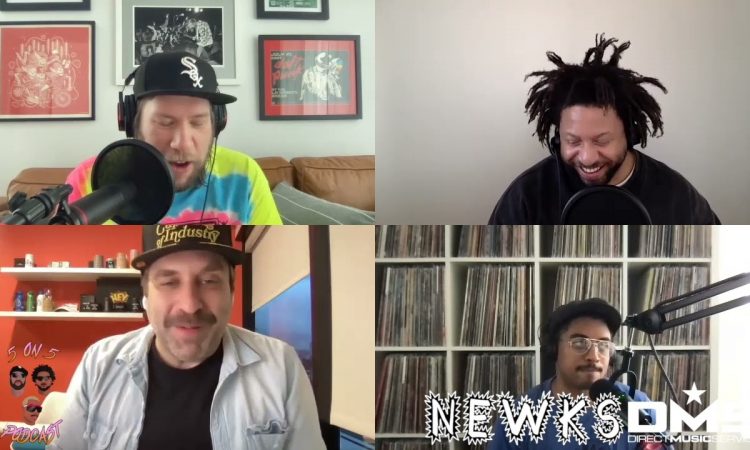 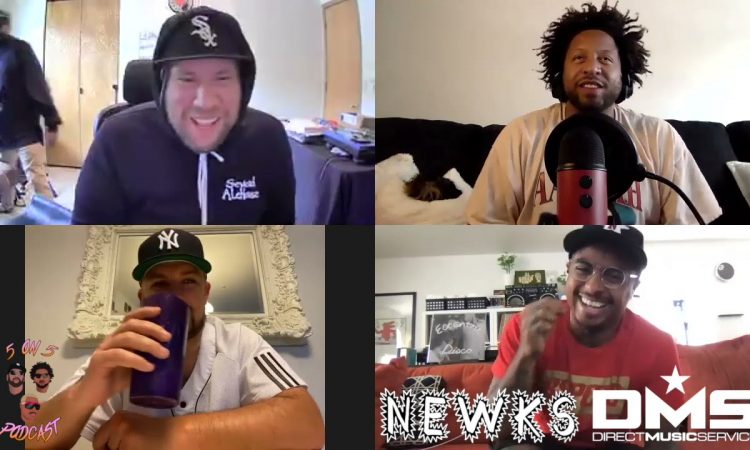 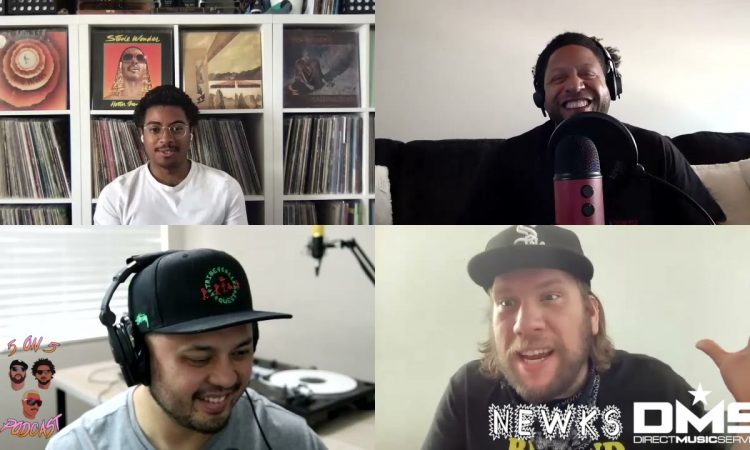 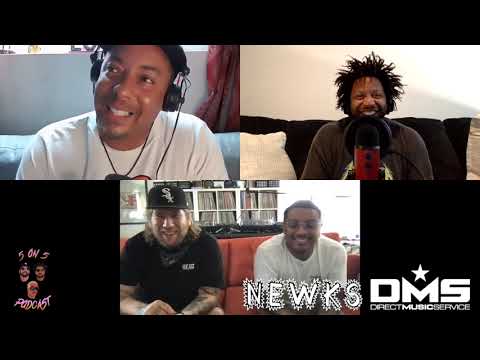