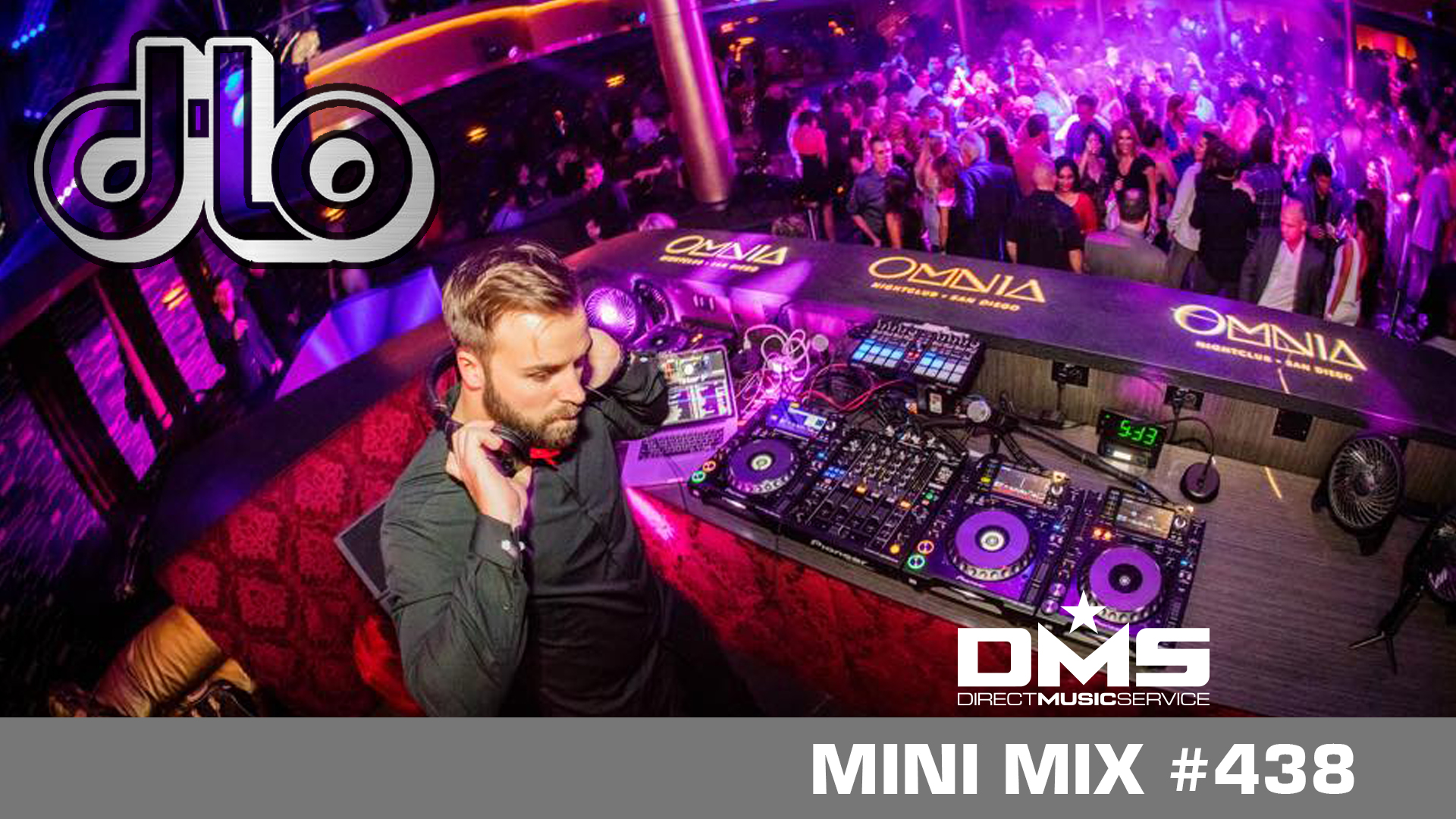 BIO:
David Logan’s passion for music developed at a very young age, but back then he had no idea it would lead him to where he is today… Since a teenager, David’s hard work and dedication towards music shows a track record of success in the DJ scene. He’s traveled coast to coast to perform in some of America’s hottest nightclubs, music festivals and sold out arenas! Winning a fair share of DJ battles, becoming a Red Bull Thre3style finalist, and several “Best DJ” awards have definitely boosted D-LO’s career and made his presence known across the nation.

With the effortless ability to creatively fuse hip-hop, rock, and dance music, becoming and remaining an iconic club DJ wasn’t very difficult for the Midwest native who holds residencies all over the United States. As an open format DJ, D-LO has had the pleasure of sharing the stage alongside some of today’s top national artists. Some include: Avicii, Too $hort, Mac Miller, Flosstradamus, Wiz Khalifa, Big Sean, DaDa Life, Logic, Krewella, Kendrick Lamar, 3LAU, Schoolboy Q, Talib Kweli, DJ Drama, Porter Robinson and many more. 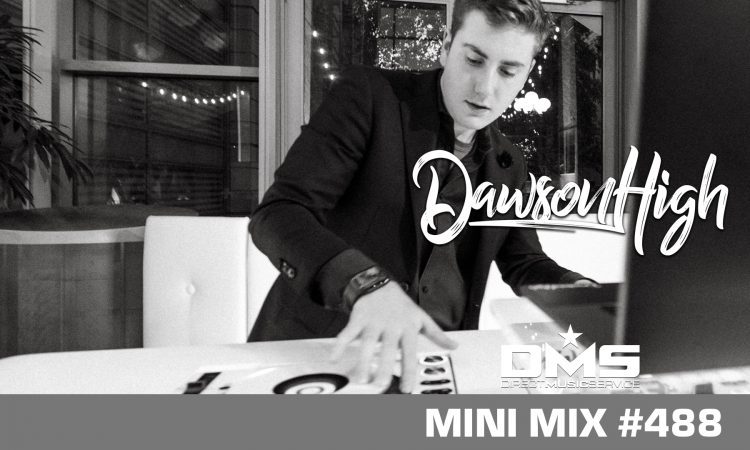 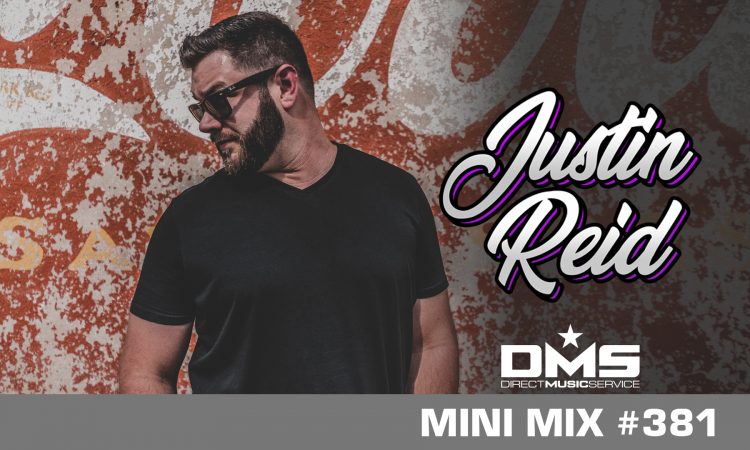 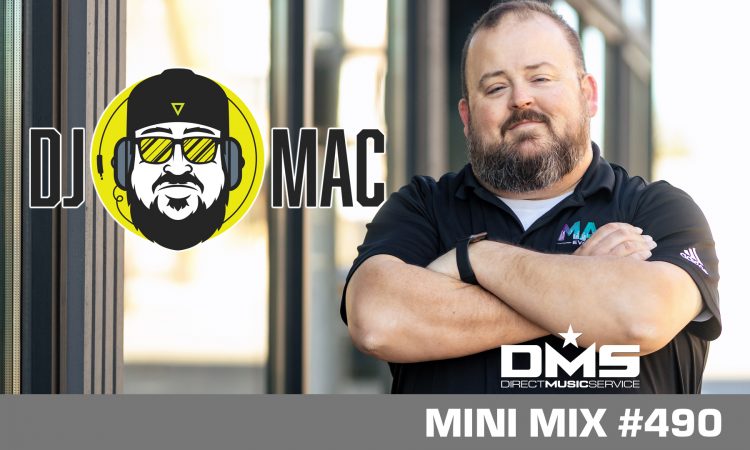 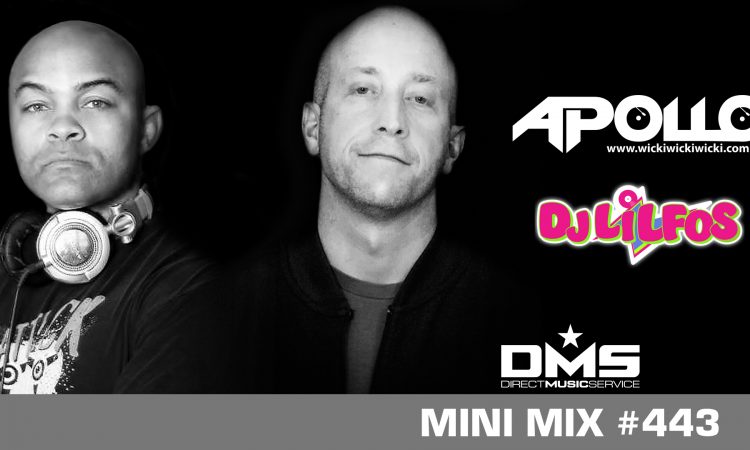 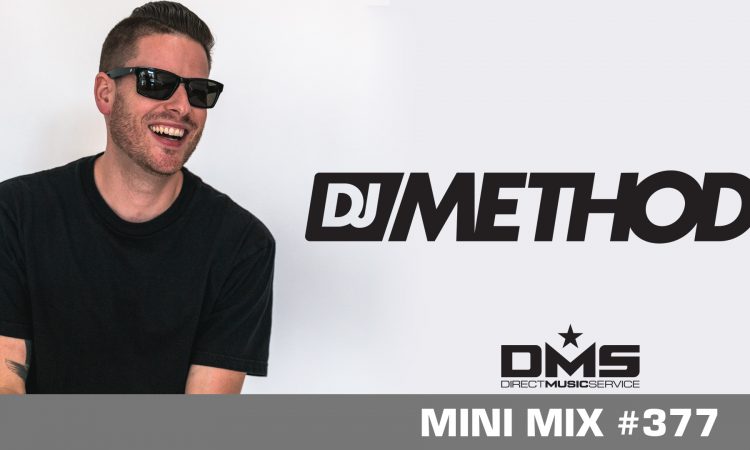 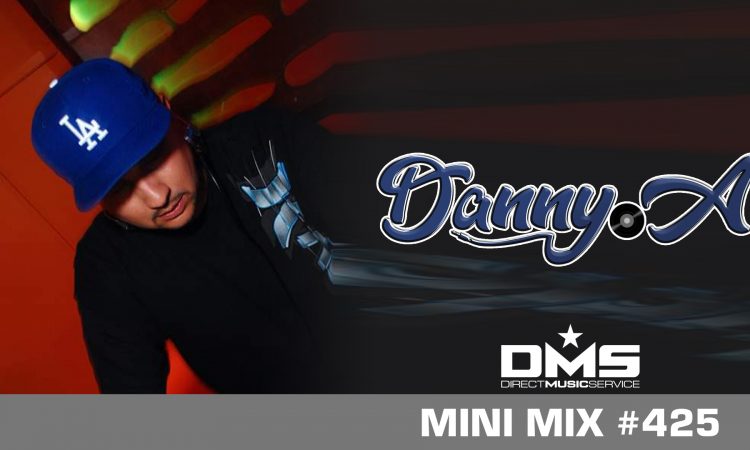 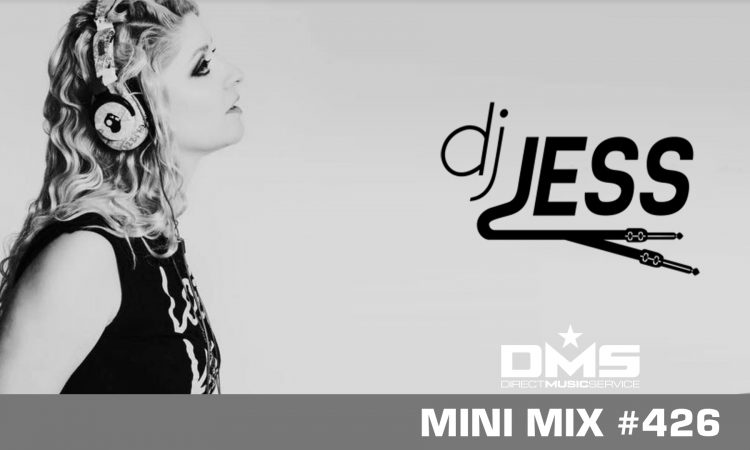 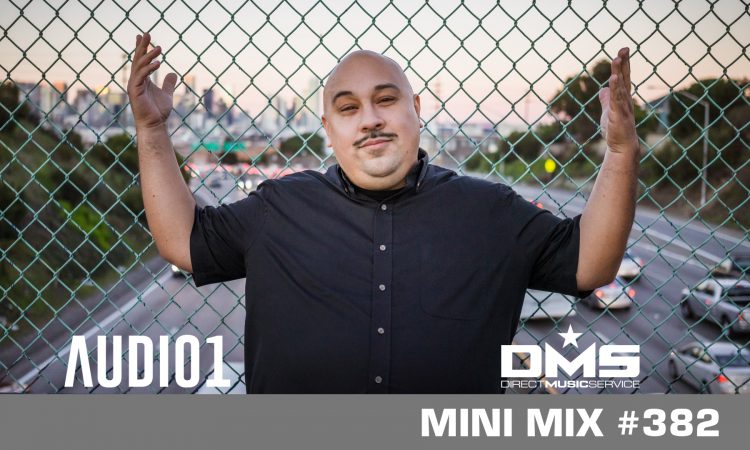