Rising to prominence before he was old enough to graduate, Englewood’s Sosa set a new precedent for success hip-hop to arrive in an MC’s formative years. Cited as influential by everyone from the YBN crew to Juice WRLD and G Herbo, Chief’s early momentum helped enshrine the business model that he’s stuck to for much of his career- releasing massive swathes of music through mixtapes and features. Soon enough, the “Almighty So” would become a touchstone for countless stars that’d follow in his footsteps. 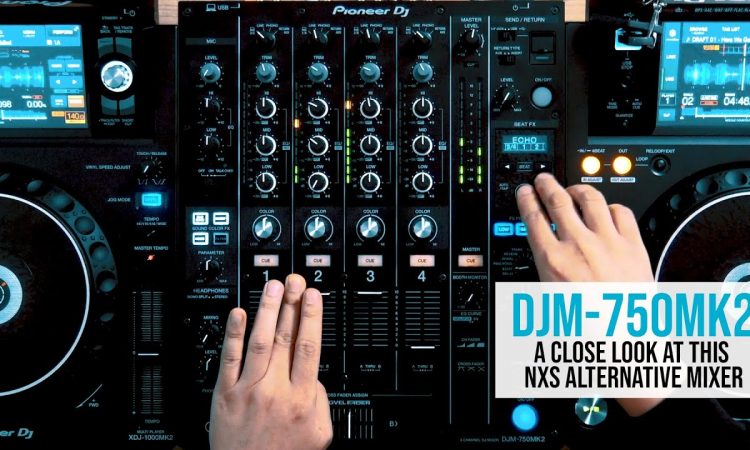