Not much is known about the mysterious British DJ who goes by Jaguar Skills. But that’s changing dramatically with the latest episode of Fuse’s digital series, Crate Diggers, where he gives his first-ever on-camera interview. Throughout the 13-minute clip, he covers his face with his balaclava (which he wears when performing) and disguises his voice with a modifier (like the ones used when key witnesses give interviews), but fans of his intense cut-n-paste style will love this.

“You don’t need to know what I look like,” he says. “It’s my music and my production is all that I want you to know about.”

Jaguar Skills’ love for and extensive knowledge of music and vinyl stems from where a lot of us learn about our sonic heroes: his upbringing. “When I was growing up, it was [my dad.] He was DJ on the radio a lot,” he says. “He would have record sales and people would buy records. My whole house was covered in records. I memorized a lot of the covers, just by walking around.”

VIDEO: "We Are Modeselektor" Documentary

VIDEO: Duck Sauce - It's You 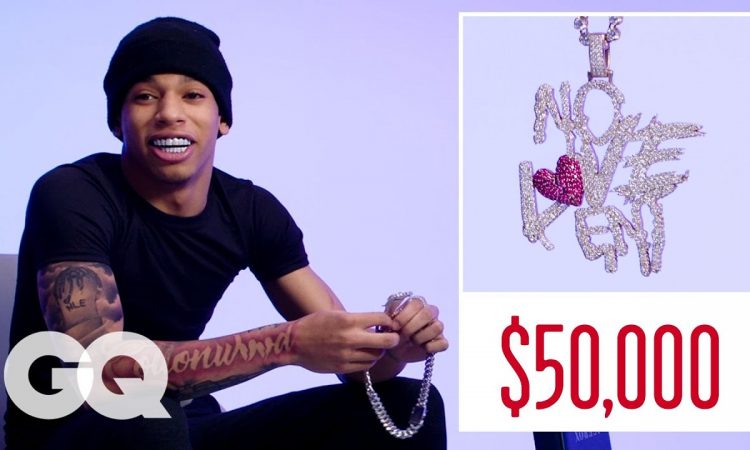