Khalif Malik Ibn Shaman Brown, known professionally as Swae Lee, is an American rapper, singer and songwriter. He is one half of the hip hop duo Rae Sremmurd with his brother Slim Jxmmi. In 2017, he was featured on the single “Unforgettable” by French Montana, which reached the top three on the Billboard Hot 100. His debut studio album, Swaecation was released on May 4, 2018, as a part of a triple album set, which also contained the studio albums SR3MM by Rae Sremmurd, and Jxmtro by Slim Jxmmi. He was later on the single “Sunflower”, from the Spider Man: Into the Spider-Verse soundtrack, which has peaked at number one on the Hot 100, becoming his first top-charting single as a solo artist. 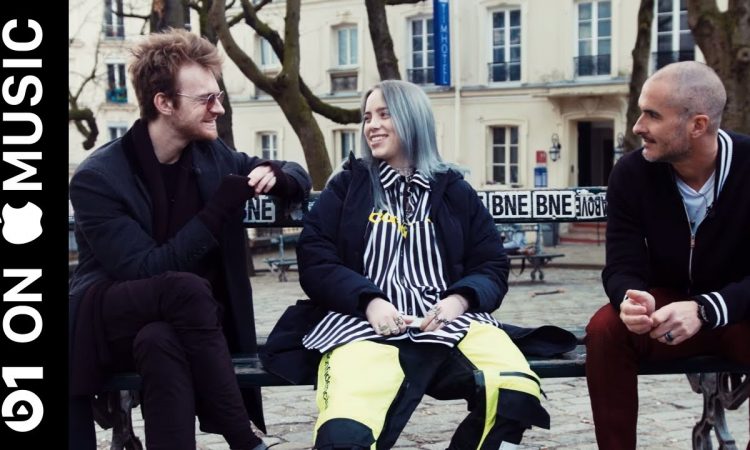 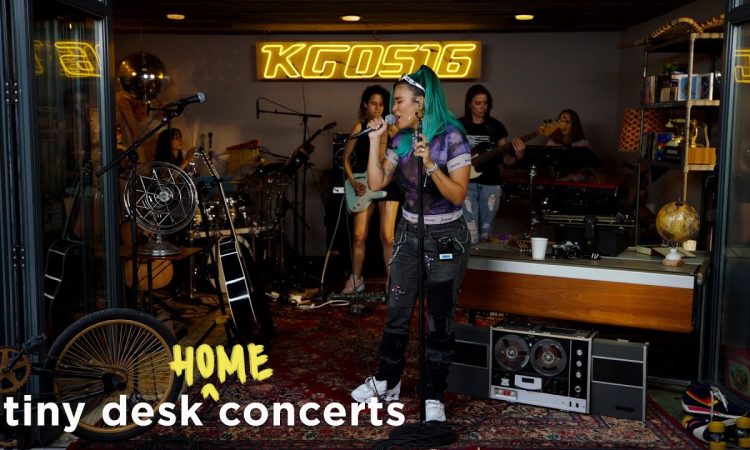