Following the success of her breakthrough hit “Boo’d Up,” British singer-songwriter Ella Mai released “Trip” in early August 2018. The piano-driven track, which is produced by ​Keys and DJ Mustard, serves as the second single from her self-titled debut album and has a current peak of No. 18 on the Billboard Hot 100 with over 35 million Spotify streams in two months. The song expresses regret for overthinking in a relationship.

VIDEO: Go Behind the Scenes of Disclosure’s Live Setup

VIDEO: The Making Of Rich The Kid’s “Plug Walk” With TheLabCook | Deconstructed 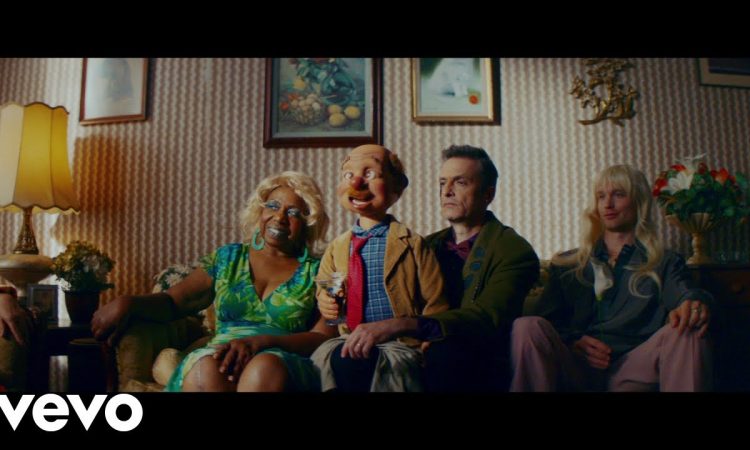 VIDEO: Rhythm Roulette with The 45 King