Rapper, producer Kanye West has decided to end his working relationship with DJ Mano. Kanye West’s tour announced that DJ Mano no longer works for the Yeezus. The reason is probably because Mano isn’t a very good DJ. That, or he just really likes pissing Kanye off.

Apparently, Mano has developed a funny habit of messing up during Yeezy’s live sets so much that Ye’s fans put together a hilarious compilation video and put it up on the Kanye To The message board highlighting some of Mano’s funniest screw ups.

The video shows Mano dropping the wrong songs or dropping songs out to get the crowd into it, only to forget to come back, leaving Kanye in awkward silence. The funniest parts are when Kanye gets so angry that he screams out Mano’s name but still gets no help.

Watch the video montage of DJ Mano messing up after the jump. 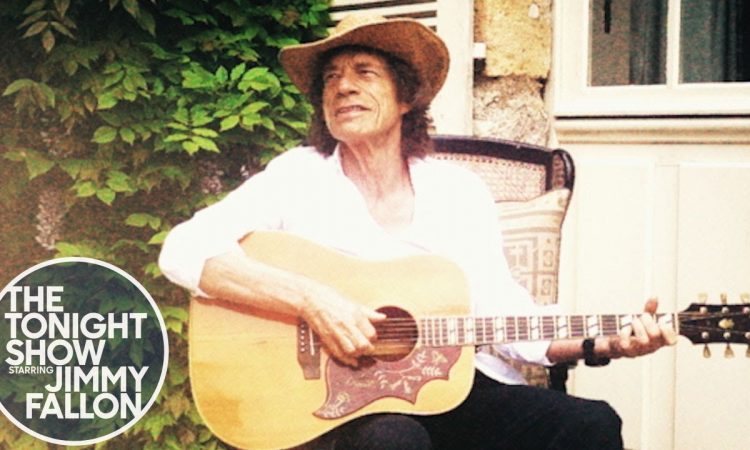 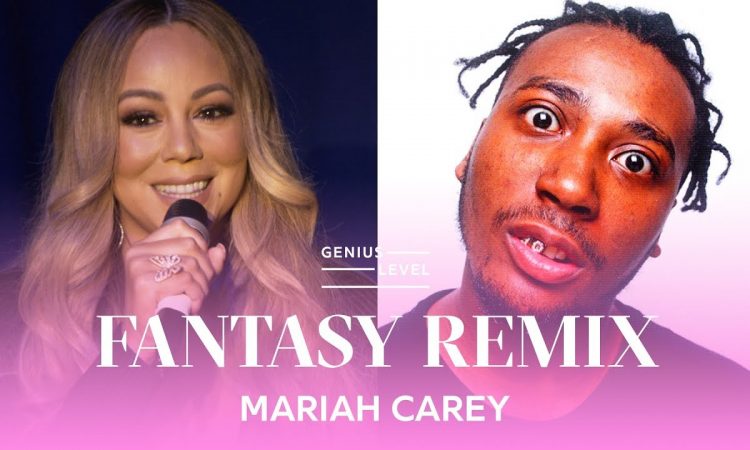 How Mariah Carey Made “Fantasy” With ODB

VIDEO: Calvin Harris & Disciples - How Deep Is Your Love