August 19 marks the 15th anniversary of T.I.’s classic album ‘Trap Muzik,’ which the Atlanta rapper has long claimed as the birth of the trap music. To celebrate the anniversary, T.I. is planning to release ‘The Dime Trap,’ which he says marks the evolution of the genre. To discuss the origins of trap music and break down the upcoming album, the self-proclaimed King of the South sits down with Rob Markman for the latest episode of Genius’ ‘For The Record.’ 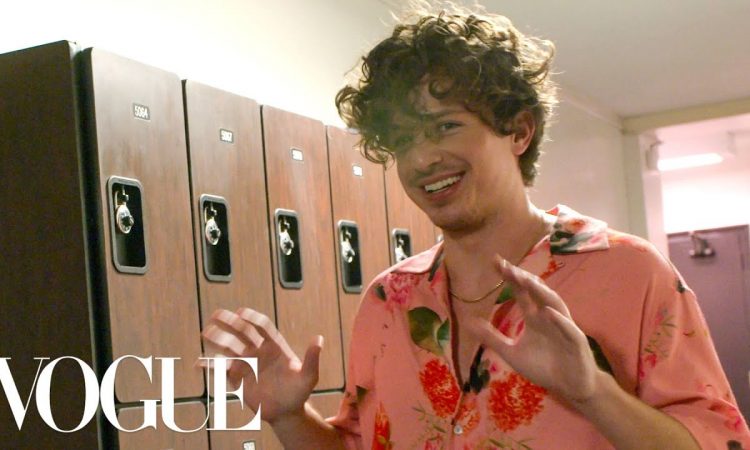 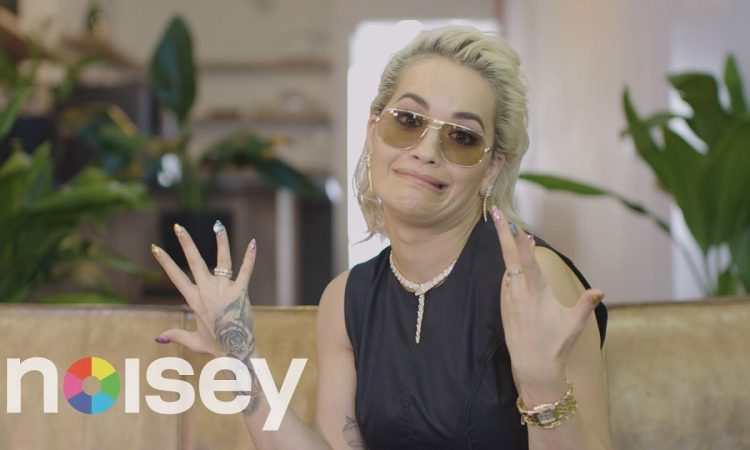 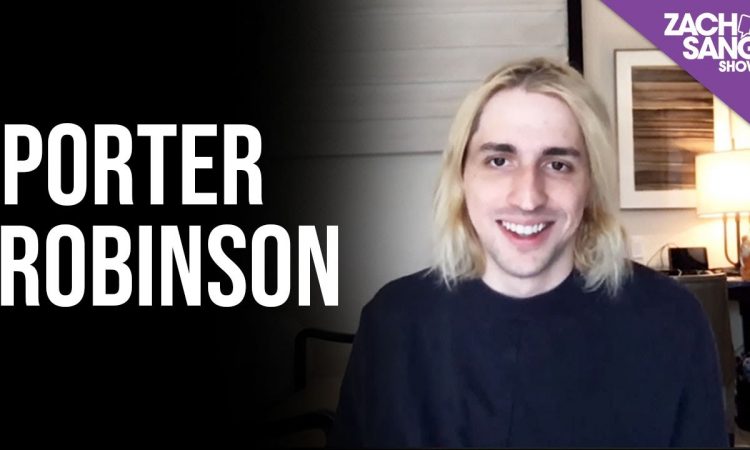 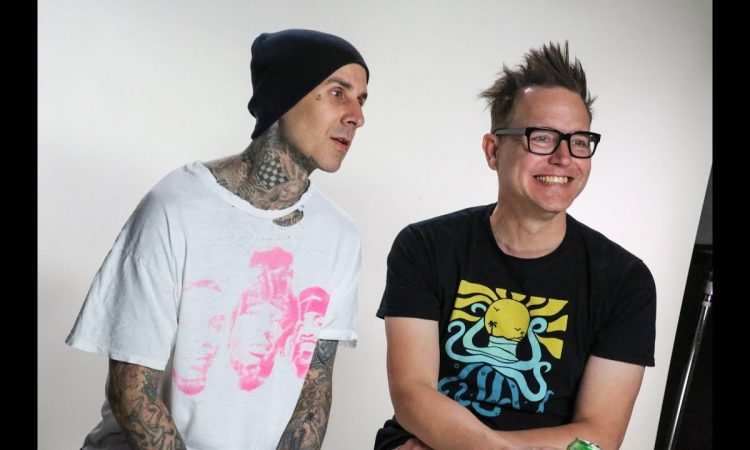 INTERVIEW: What Would Jadakiss Do Differently?