Pastry hurling international dance icon Steve Aoki has decided to temporarily halt the on-stage cake throwing gimmick and pick up the dough roller. The 40-year superstar DJ/producer has just announced the opening of Pizzaoki in his hometown of Los Angeles. As the son of Benihana’s founder, who once told Yahoo Finance he has never received a penny from his father, the inventively named new restaurant seems like a fitting next move for the entrepreneurial mogul.

A themed restaurant in it’s conception, much like the theatrical Japanese chain started by his late father, Aoki says that customers will be able to enjoy quality pizza recipes named after his hit songs — for instance, a classic cheese dubbed “Just Hold On” or the “Mayhem,” a supreme with all the toppings. The new concept also relies heavily on technology for delivery, as Pizzaoki currently lacks a brick and mortar location. Customers can currently place orders through Postmates and Uber Eats. 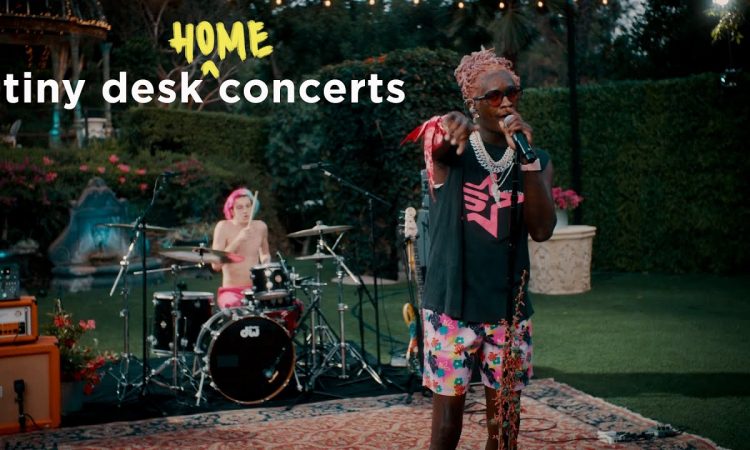 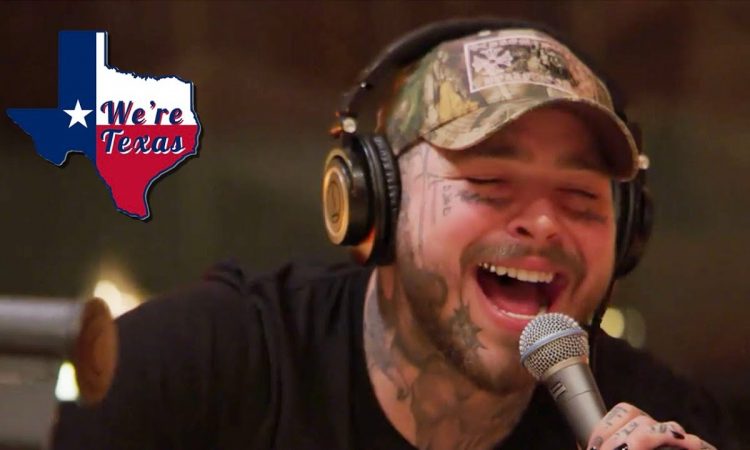