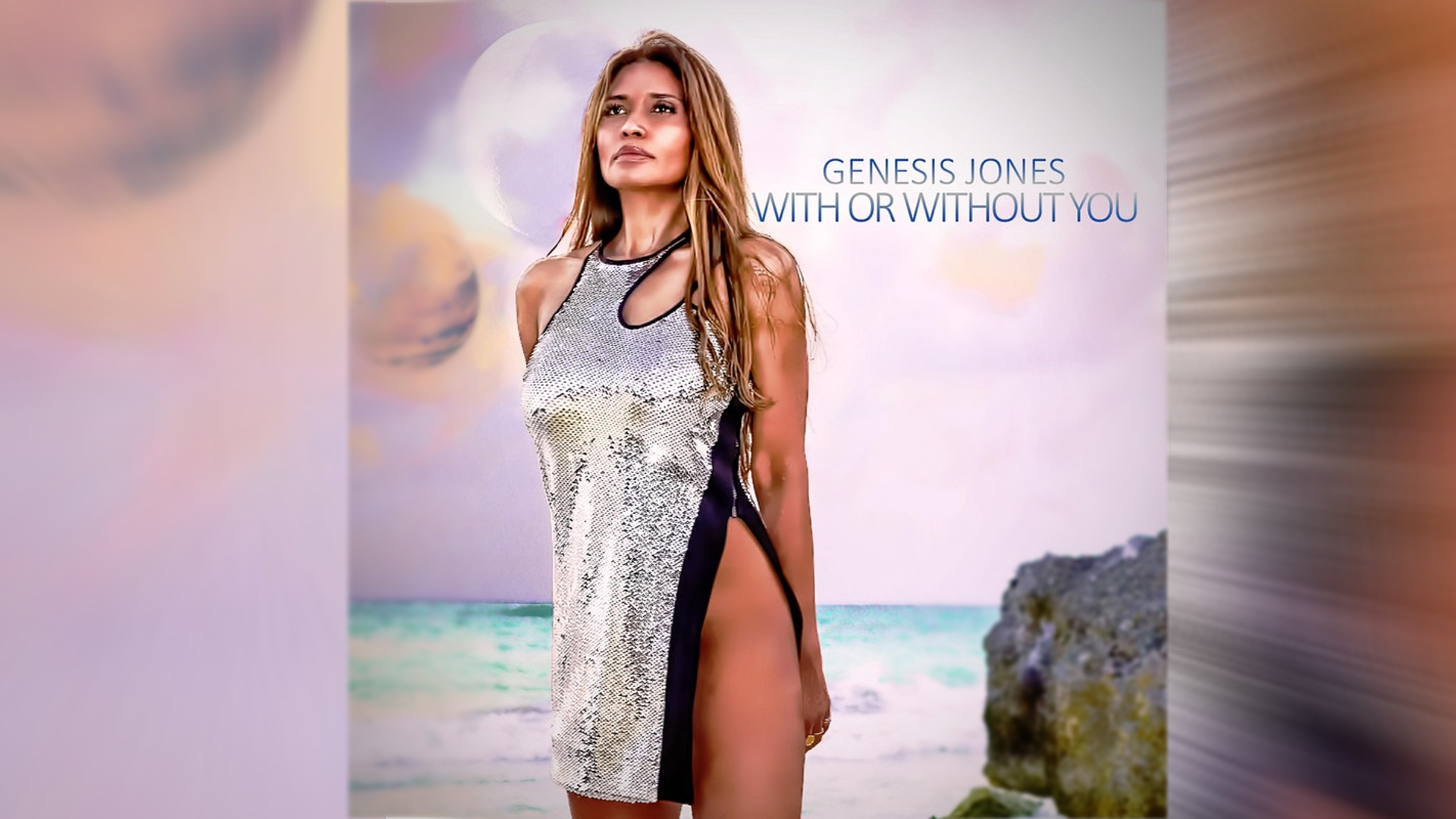 Los Angeles-based singer/model Genesis Jones strikes a pose on Billboard’s Dance Club Songs chart (dated July 7), debuting at No. 43 with “With or Without You,” her first chart appearance. The track (not a remake of U2’s 1987 classic of the same name) was co-produced by PJ Bianco and DJ Snake. Previously, Jones, whose great aunt was gospel legend Mahalia Jackson, recorded vocals in support of DJ Snake’s remixes of various Beyoncé, Lady Gaga and Rihanna tracks. “With” was remixed by C-Rod, Dirty Werk and Danny Diggz, among others.

Jones tells Billboard, “‘With or Without You’ originated from PJ Bianco, after he and Snake had formed a relationship. They contacted me to come to his studio to see if we could vibe together and make some sexy music, and this song was the result. Its message is essentially, ‘I’m doing me, baby. You’re either in or you’re out.’ The first line of the song, ‘I’m Joan of Arc of the battle,’ was the first line I wrote, and the rest of it all fell into place. Snake seriously creates magic in my opinion, so I’m so stoked and grateful to have had this opportunity.”

Genesis Jones – With Or Without You (Danny Diggz Remix)

NEWS: R.I.P. Adam Yauch aka MCA of the Beastie Boys 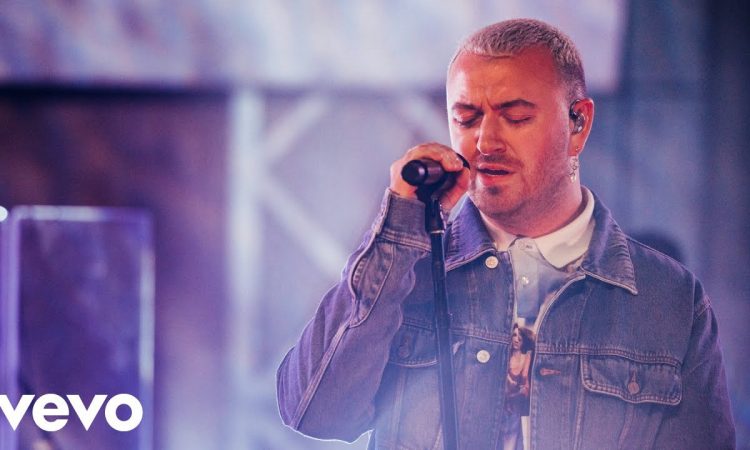 Sam Smith - I'm Not The Only One in the Live Lounge