Zombie Nation’s “Kernkraft 400” is one of the biggest dance music songs of all time, a mainstay at clubs and stadiums across the globe. But the version you know—with a driving, four-to-the-floor beat and a chanting crowd in the background—wasn’t even made by the DJ who wrote it.

Through a series of miscommunications, remixes, and bad deals, the original “Kernkraft 400” morphed into something DJ/Producer Florian Senfter couldn’t stand. But the bastardization made him famous, sending him on tours around the world, and giving his song an audience of millions who would recognize the melody anywhere.

VICE met up with Senfter to hear the story of how a fluke remix to his song wound up reaching the top of the charts—whether he liked it or not. 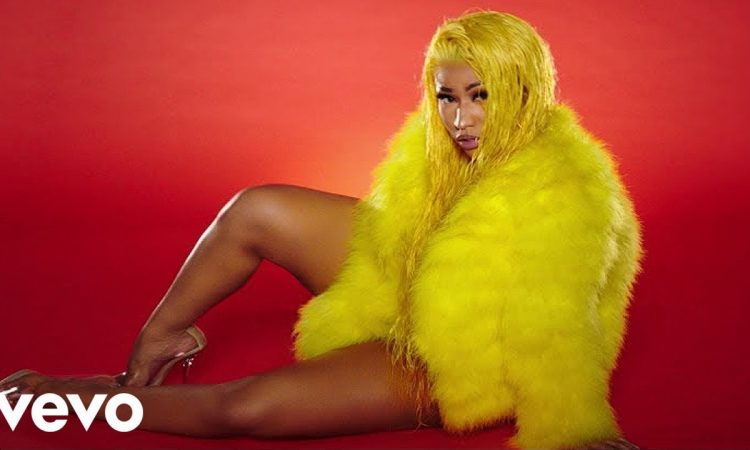 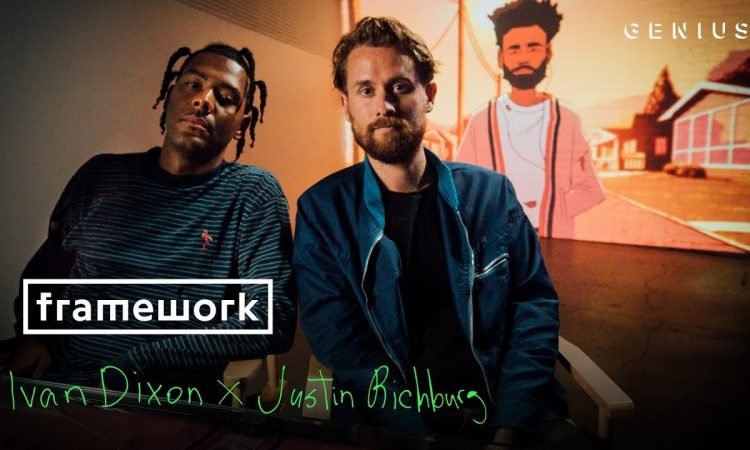