After “Bodak Yellow” dominated the charts and became a cultural phenomenon in 2017, the anticipation for Cardi B’s follow-up was high. She delivered her official second single “Bartier Cardi” with 21 Savage this past December, peaking at No. 14 on the Billboard Hot 100 and reaching over 60 million streams on Spotify. “Bartier Cardi” is all about the lavish lifestyle the two rappers have adapted to, but it also features a distinct beat that’s different from Cardi’s previous sound on “Bodak Yellow.”

VIDEOS: Celebrating The Life And Music of Prodigy #WaxOnly 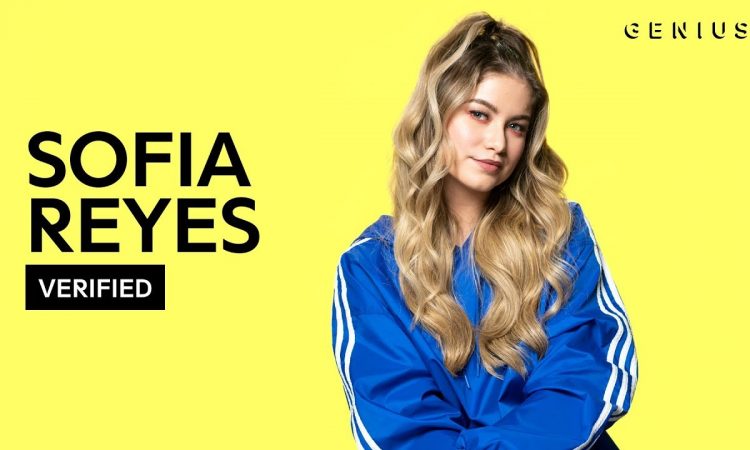 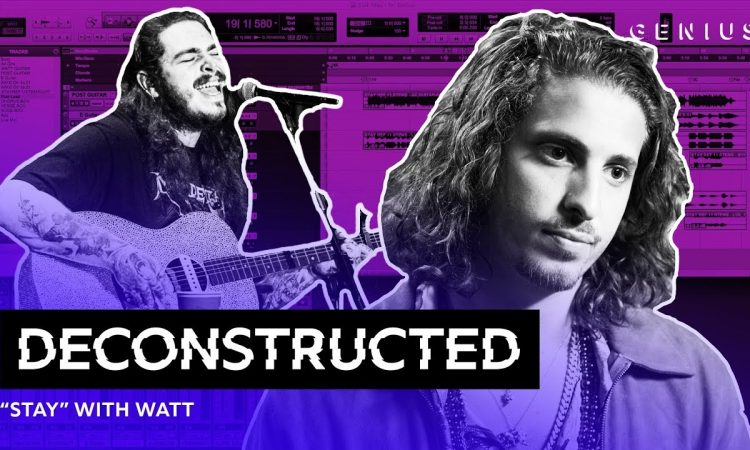 VIDEO: Bruce Springsteen Covers 'Sexy and I Know It' on Jimmy Fallon