Drake’s 2011 song “The Motto” featuring Lil Wayne remains a fan favorite more than five years after it was first released. Beyond catapulting the phrase “YOLO” into the stratosphere, “The Motto” stands as one of the biggest hits from the OVO boss’ sophomore album ‘Take Care.’ It’s produced by T-Minus, who also worked on the ‘Take Care’ songs “HYFR” and “Under Ground Kings,” and later linked up with Drake for the ‘More Life’ cuts “Blem” and “Sacrifices.” 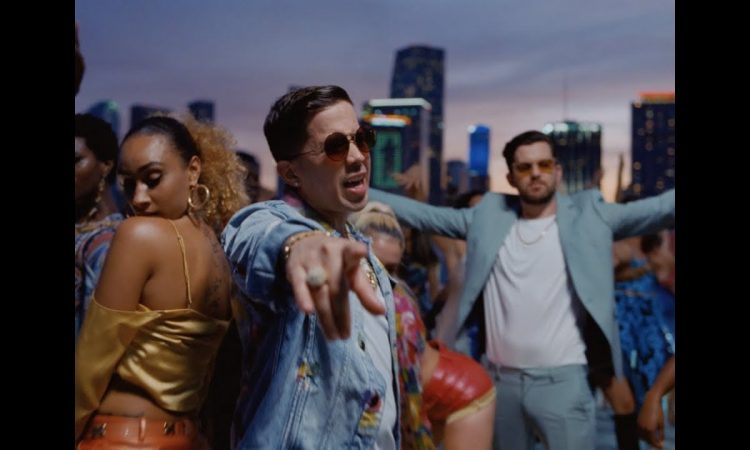