DRAM had an incredible 2017 that included collaborations with Playboi Carti, Trippie Redd, A$AP Rocky, and Neil Young. He’s on his way to becoming a household name, and his charming charisma is contagious. Aside from being an incredibly talented artist, DRAM is also an outspoken supporter of dogs—he even put his own dog Idnit on the cover of his debut album. He’s the perfect guest for ‘Hounded,’ and his episode doesn’t disappoint. 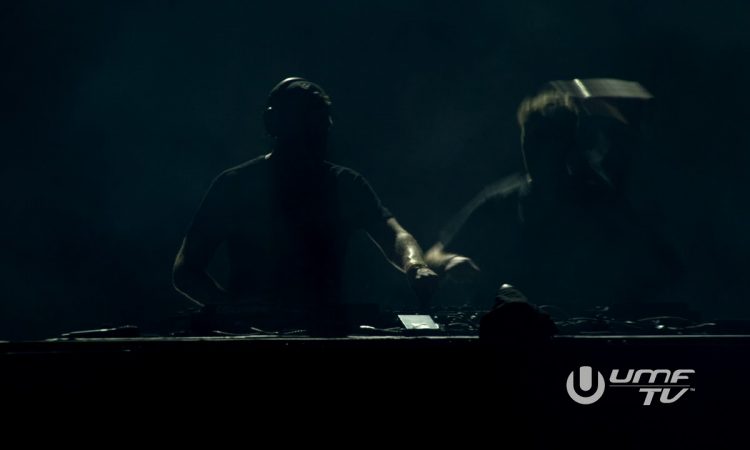