Although a release date has yet to be revealed — it’s supposedly “coming soon” — the duo has shared a trailer featuring a one-minute snippet of a new song. The clip, directed by David Wilson, also sees Chromeo hilariously showing off their legs, a theme that’s popped up consistently on their past albums, dating back to their 2007 sophomore LP, Fancy Footwork.

VIDEO: Questlove's First Day Of The Tonight Show Behind The Scenes

VIDEO: Breakbot - You Should Know 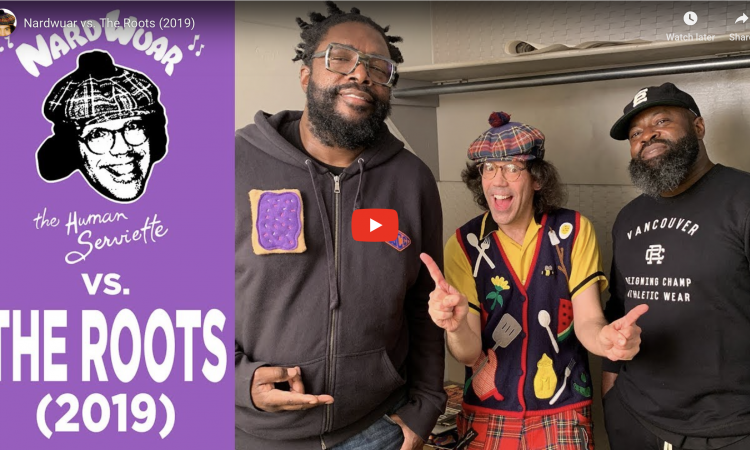 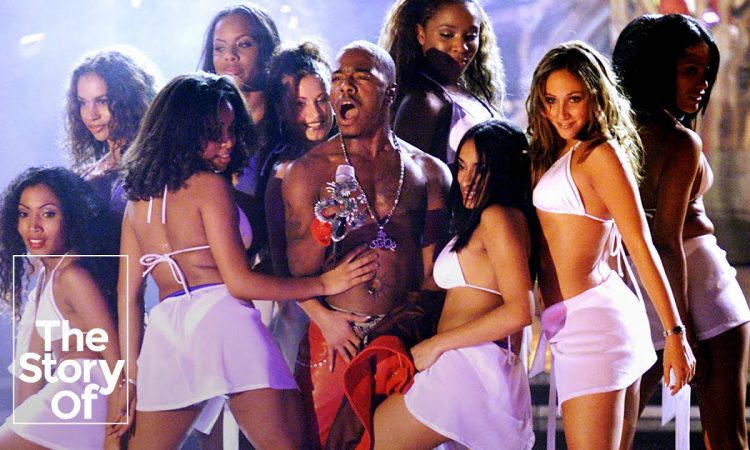