Yeah Yeah Yeahs have shared a trailer for their upcoming tour documentary. There Is No Modern Romance, directed by Patrick Daughters, follows the band on road for the 2003 shows in the UK behind their breakout album Fever to Tell. It will come bundled exclusively with their upcoming reissue of Fever to Tell, out October 20 via Interscope/UMe. Watch a new trailer for the doc below. In the lead-up to the new reissue, they’ve shared some previously unreleased tracks, including “Shake It” and “Phone Jam.” 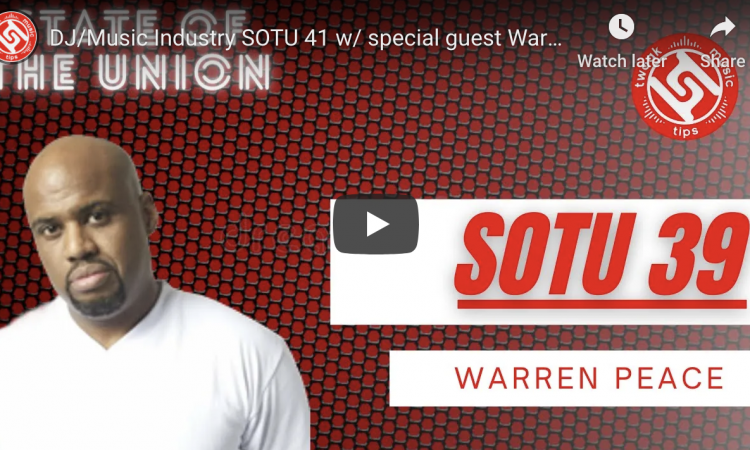 VIDEO: Duck Sauce - It's You 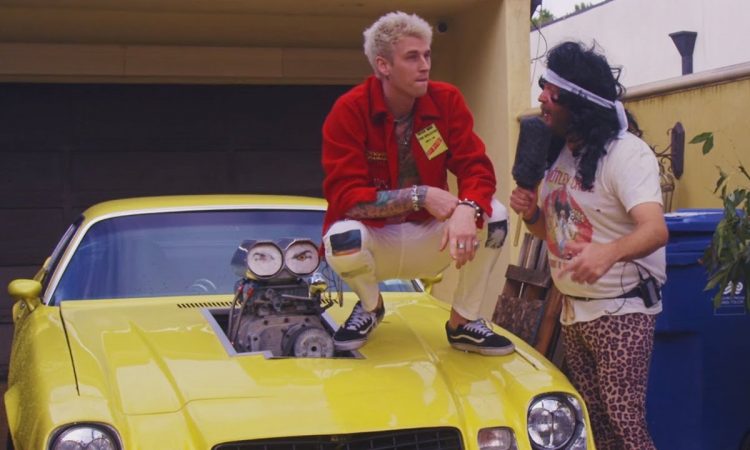