Detroit native DeJ Loaf first went viral with her breakout hit “Try Me,” which peaked at No. 6 on the Hot 100. Soon after, she toured with Nicki Minaj, grabbed a spot in XXL’s 2015 Freshman Class and collaborated with artists like Eminem, Kid Ink, and Big Sean. “No Fear” is the first single from her long-awaited debut album Liberated. It’s produced by Christoph Andersson, who has previously worked with artists like G-Eazy, and features Dej reflecting on a short-lived relationship.

VIDEO: Maroon 5 - One More Night (Behind the Scenes) 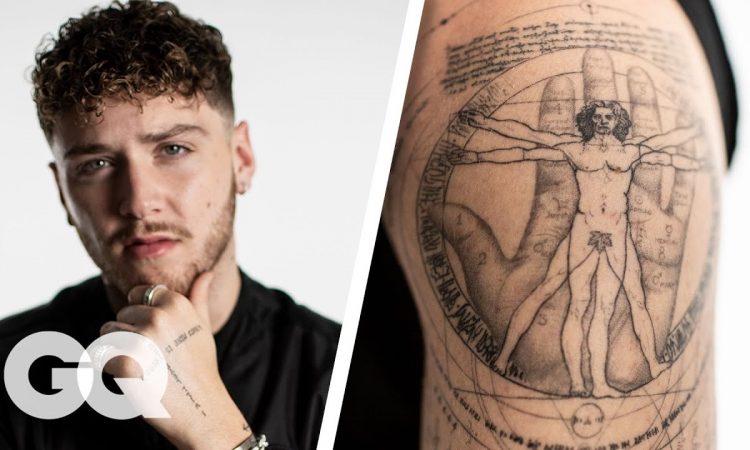 Bazzi Breaks Down His Tattoos | GQ

VIDEO: Beyonce "Life Is But A Dream" Full Documentary