If you caught Marvel’s Luke Cage on Netflix, you might remember one of the show’s coolest moments: the show’s villain, Cottonmouth, is alone on the second floor of his nightclub, Harlem’s Paradise, with another bad guy, Shades. Paradise is empty, all except for Jidenna, who is below performing his song, “Long Live the Chief,” just for Cottonmouth.

For millions of people, this was the first time they may have ever heard of Jidenna, and it’s quite the introduction—the song is so good that it is played in its entirety while the camera cuts to many of the main characters. After the show’s debut, “Hail to the Chief” earned more than a 2,000 percent jump in streams on Spotify. This helped to propel Jidenna’s emergence as one of the most sophisticated (and not to mention, dapper) artists out there.

Snoop caught up with the Classic Man himself for this week’s edition of GGN to talk about Jidenna’s life in Nigeria, his time at Stanford, and how he turns to Janelle Monáe and the rest of the Wondaland Records crew to help him critique his music. 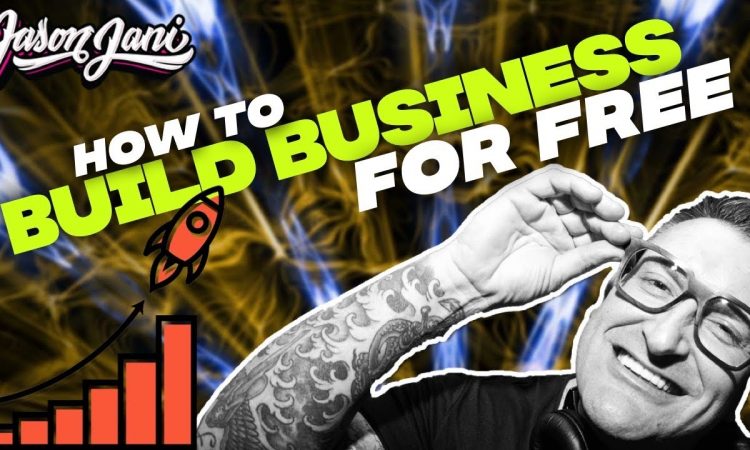 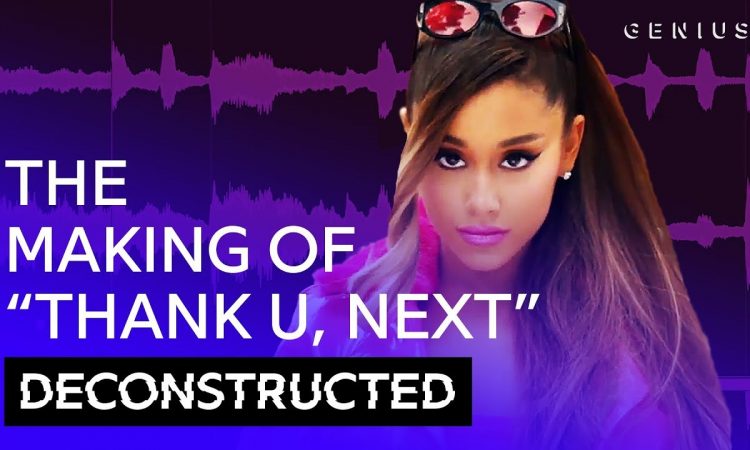 The Making Of Ariana Grande's "thank u, next" 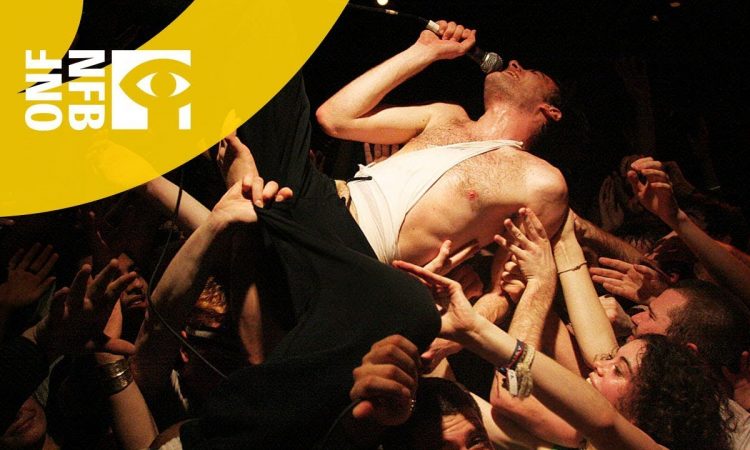 VIDEO: Vice vs. Rick Fox On Episode 10 of ‘Electric Taco’