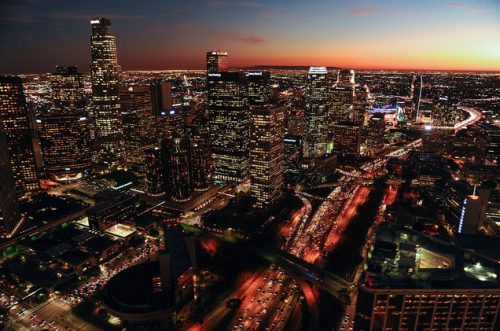 California night owls, rejoice. The Golden State Senate just passed a bill that would allow bars to operate and sell alcohol until 4 a.m., extending but not requiring communities the opportunity to keep nightlife going an added two hours.

SB 384 was proposed by Senator Scott Wiener of the 11th Senate District, representing San Francisco and other municipalities. Nicknamed the LOCAL Act, for Let Our Communities Adjust Late Night, was voted in with bipartisan support in both houses. The bill now seeks approval by the heads of the state assembly, and if passed, would give local communities the opportunity to draft their own legislation to extend hours and vote within their constituencies whether or not to enact such shifts.

“The LOCAL Act recognizes that nightlife is critical to the culture and economy of many cities throughout our large and diverse state, and that local communities can make responsible decisions to support nightlife, if that’s the choice they want to make,” Senator Wiener is quoted in the official release from California’s Senate. “By taking this nuanced approach to empower — but not require — local communities to extend alcohol sales hours, we can support nightlife in California while also recognizing that there is not a one-sized fits all solution for each and every city in our great state. I look forward to working with my co-authors in the Assembly to pass the LOCAL Act.”

NEWS: SoundCloud Cracks Down On Copyright Infringement; Kaskade Among First To Be Targeted

NEWS: DJs Listen Up! Human Hearing Loss Could Be Reversible

NEWS: DJ Quik Is Not Retiring