Nelly made history with the party anthem “Hot in Herre.” After its release, the song reigned number one on the Billboard Hot 100 for seven consecutive weeks. It starts with Pharrell’s signature 4-count intro as the solid prelude for the Nelly’s memorable first line: “I was like/ Good gracious, ass is bodacious.” Laced with a sample of Chuck Brown’s classic “Bustin Loose,” the pair tapped into the formula to make an everlasting turn-up hit that’s celebrated across generations.

“It’s more of a story of a party record,” Nelly explained during a visit at FADER. In an animated retelling, the St. Louis icon breaks down how the song ended up on his sophomore album Nellyville, Busta Rhymes’ influence on the hit, and what Pharrell told him in the studio. Watch the interview above. 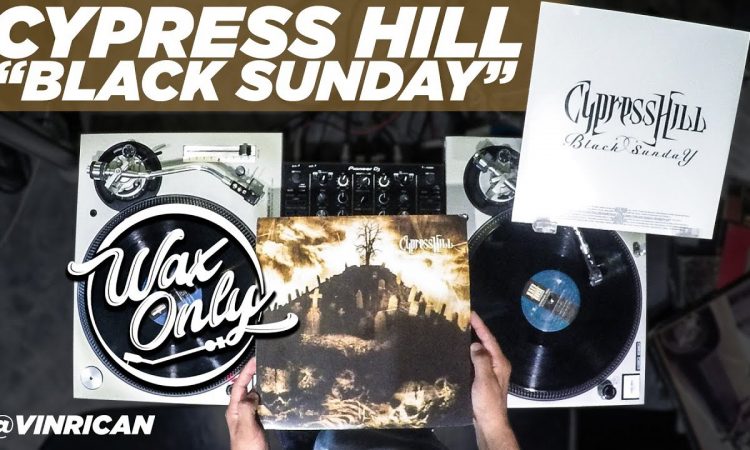 VIDEO: Behind the Scenes of The Game: The Documentary 2

VIDEO: Michael Jackson - A Place With No Name