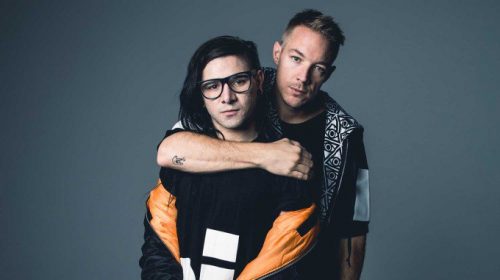 Mid-last year, Skrillex hinted that we may have seen the last of his collaborative project with Diplo. “Just did our last Jack Ü festivals of 2016… and for a long long time,” he wrote in a tweet that was later deleted. “Thank you for all the people who came out to support us.”

Until now, the future of Jack Ü has been anyone’s guess. But during a Q&A session in Sydney last week, Diplo fielded a question from the crowd on whether there would ever be another release from the superstar duo.

If label politics get in the way, that means the Florence Welch collaboration Jack Ü first teased a year ago might never see the light of day.

NEWS: The Last Winners Of The DMS Customer Swag Giveaway Are....