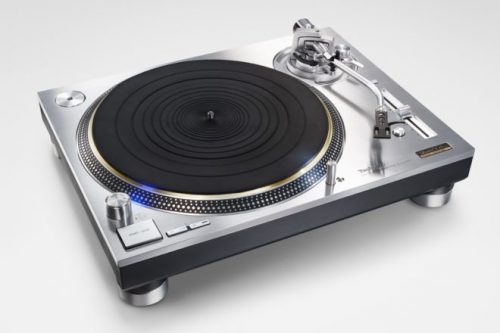 Although the Technics SL-1200 turntable is the industry standard for vinyl DJs, the company recently announced it will not be targeting the DJ market moving forward.

Despite having an established fan base of avid vinyl DJs, Technics found that these consumers were not numerous enough and did not have enough money to help revive the brand. Instead it concluded that targeting the wealthy population would be its best route.