The visual opens up on the same panther from the “Starboy” video in a photo shoot with a new track that features Future called “All I Know.” Then, we’re back in the car with The Weeknd sans panther as he drives some through some cliffs to what sounds like his Kendrick Lamar-featured track, “Sidewalks,” although we don’t get to hear Kendrick’s part yet. The car pulls up to the club and viewers are now thrown in a disco-laced club scene as he casually sips from a glass and makes some heavy eye contact with the dancing model at the center of the floor to what sounds like the sixth track, “Secrets.”

Just as the pair are getting close, some unfortunate shit goes down and blood covers young Abel’s face as the previously released “Party Monster” track kicks in. Things cap off appropriately with the final track of the album, “I Feel It Coming,” as the credits roll. The whole thing was written by The Weeknd and feels like an accurate visual reflection of the tracks, continuing the story we were first introduced to in the “Starboy” video.

The short film is directed by the same person responsible for the “Starboy” video, Grant Singer. Singer has directed several other videos for The Weeknd, including Beauty Behind the Madness hits “The Hills,” “Can’t Feel My Face,” and “Tell Your Friends.” 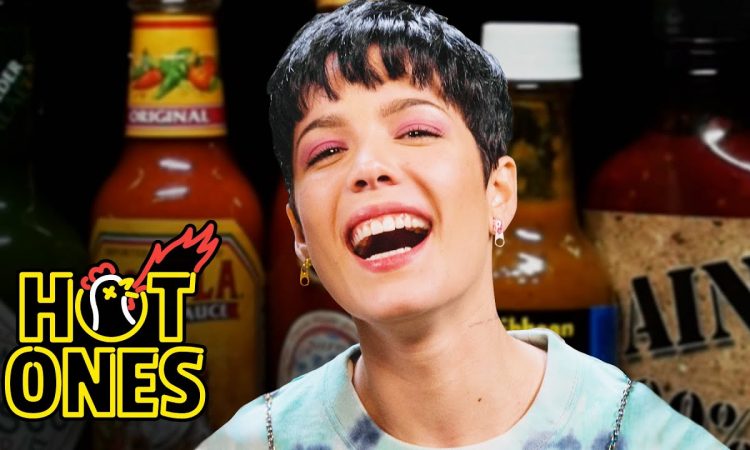 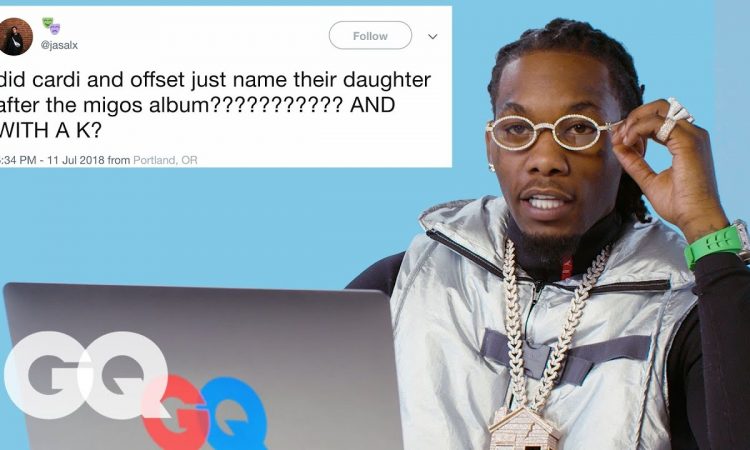 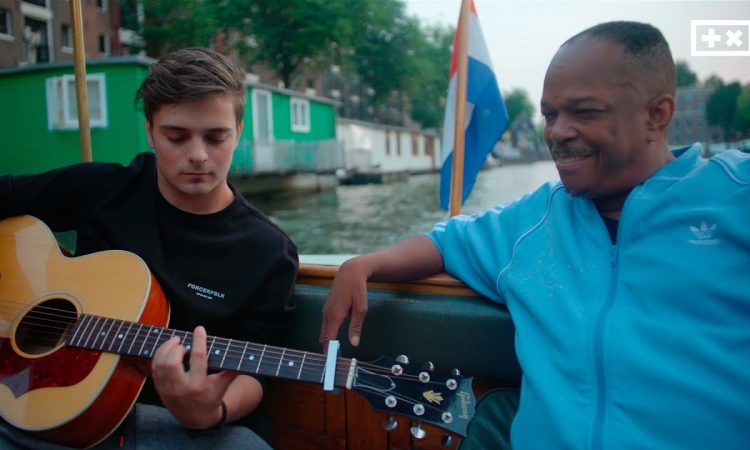